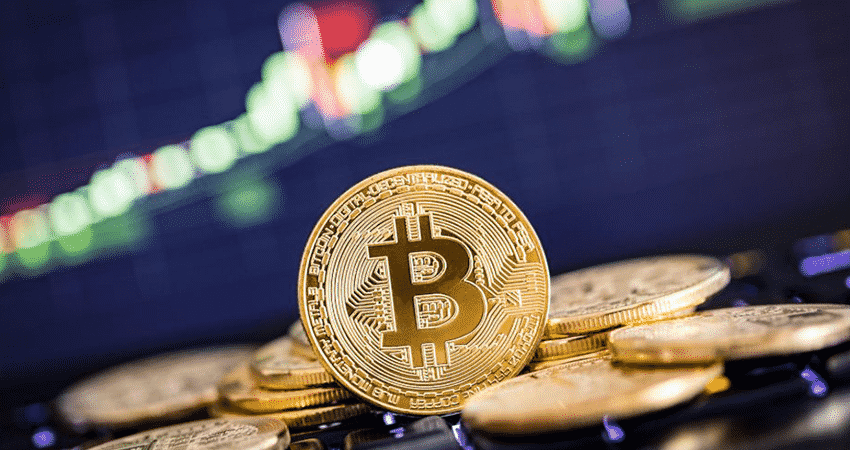 7th July-An essential piece of advice has reached the markets of crypto currency all the way from France. And this piece of advice is by Jean-Pierre Landau, also known as “Monsieur Bitcoin”. Landau has explicitly stated his belief that the regulation of virtual currency is not necessary and neither is it desirable. This has astounded several experts in the market; however, Landau is here to convey that there is a threefold risk if the governments endeavor to regulate the digital currencies more than is required by the crypto currency industry. All of this was stated in a report by monsieur which was given on the 5th of July.

In this extended report, Landau deals with development in terms of finance as well as enhancement in technology. This report has caused a ripple in the crypto currency industry. This report has conveyed, in its purest sense, what according to Landau, is going wrong with the regulation methods of governments. And it can be found from the report that Landau has intended to pin point the direction as well as the targets of the various governments and the commissions of the world. It represents a new voice, different from the kind usually heard in the markets of crypto currency, but it cannot be completely ignored.

The three fold danger that according to Landau is posed by the over regulation of crypto currency is that it would deliver a blow to the technical growth that is taking place under a legislation, the danger of not understanding what lies at the core of the product that is being regulated, and suppression of inventive aptitude and technological prowess due to several laws. Monsieur Jean-Pierre Landau has gone onto say that instead of the object, the regulation bodies should be conscious towards those involved in the trade.

The journey of Landau has been interesting since his appointment and the fact that he got his nickname “Monsiuer Bitcoin” by Les Echos. Moreover, this nickname was given to him after minister Le Maire had said that a separate arrangement has been made by the government, which was headed by the Landau, to look into the functions of Bitcoin and seeing to it that there is no embezzlement of money. Ever since his appointment, Landau has often been in the headlines in this virtual universe of currency.