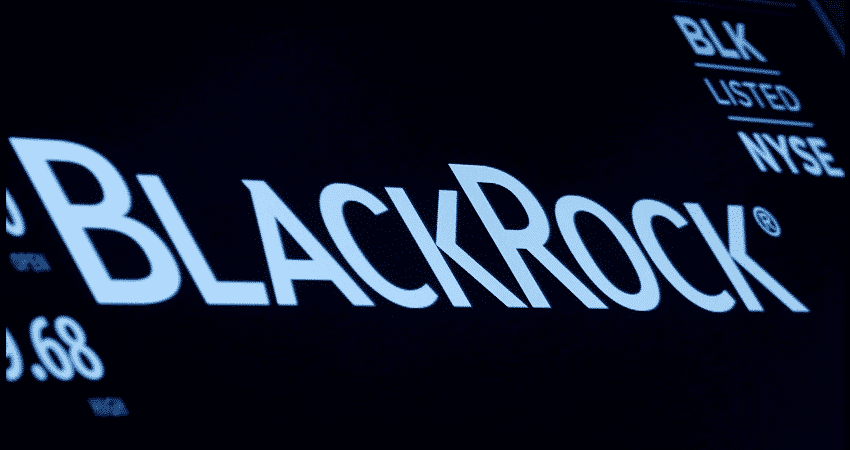 17th July, 2018.-The past fortnight has been quite disturbing for crypto currency. This has to do with the fact that the prices of crypto currency had dropped drastically, hitting an all time low. However, it staggers on with attempts to restore itself to the position it had held previously in the market, however, here will be some time before it reaches the value it had acquired in the previous year. However, the efforts being put into the revival of the market are admirable. The crypto currency traders might see some major changes in the regulation norms following the G20 summit, as of now, it can be said that blockchain might have something else to be excited about.

It has been confirmed that Blackrock, which is a giant in the asset management sector is speculating to make an entry into the crypto currencies and block chain sector. However, there is a lot of suspicion about the same as the CEO of Blackrock had at one point called Bitcoin a pioneer in money laundering.

Even though there is not much clarity regarding the stand Blackrock is going to take on the whole issue of crypto currency, it has been believed in the market that it might be interested in Bitcoin, as a result, the price of this currency soared. There has been a grave increase in the value following this news. Ethereum is not far behind as it has done quite well in the market as well.

It has been stated that a group has been established to speculate about crypto currency and Bitcoin by Blackrock. This could be a huge step for Blackrock, having showed a grave suspicion against it in the previous months, this could also be considered a major feather in the cap for the market of crypto currency which is yet in its developing stages and requires more stability as well as support from various sections.

The changes in the dynamics and perspectives towards crypto currency might as well inspire the other markets and there is chance that different financial groups may be able to invest in these other industries which are also in their earlier phases. But even as the volatility of the market keeps on astounding the experts, there continues to be a widespread suspicion towards crypto currency in several countries.