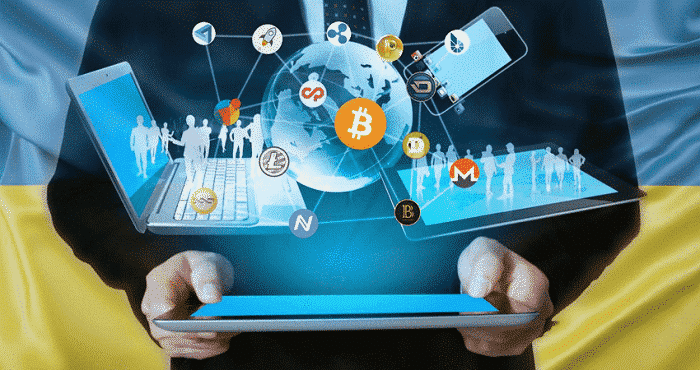 The latest positive news for crypto currency in the market is that one more country, Ukraine is taking massive steps to see to it that legalization takes place as quickly as possible in terms of virtual currency. It is expected that these changes which are taking place, will ensure that digital currency will soon get the approval of the law and there is a regulation in place to ensure that there is no misuse of crypto currency in Ukraine. The responsibility for the same rests upon the committee which has been formed lately, that is, the Financial Stability Council. This committee is made up of members from national bank as well as other such government financial departments. This would now support the government in its endeavor to recognize crypto currency as an instrument through which financial exchanges can be carried out. This announcement was made on twitter stating that the authorities of Ukraine are now in support of changing the regulation of the country because of the new development in the economic sector. Crypto currency will be utilized for the completion of the financial transactions in the future and at the same time; efforts will be made to see to it that the safety of the consumers will not be altered.

However, right now, crypto currency continues to be illegal in Ukraine. Since the last year, three bills have been passed to ensure the progress in this direction but that has not been the case. Not much progress has been noticed as far as crypto currency is concerned and it continues to be in a state of peril as far as Ukraine is concerned. However, these delays have not taken away from their popularity; they are getting more famous by the day in Ukraine.

Now some solid steps are being taken by the government to ensure that there is future for virtual currency in the country, however, the fate of crypto currency hangs in the balance at this point of time. But the measures from the government have infused some hope in the belief that Ukraine would not back down from the legalizing it this time.