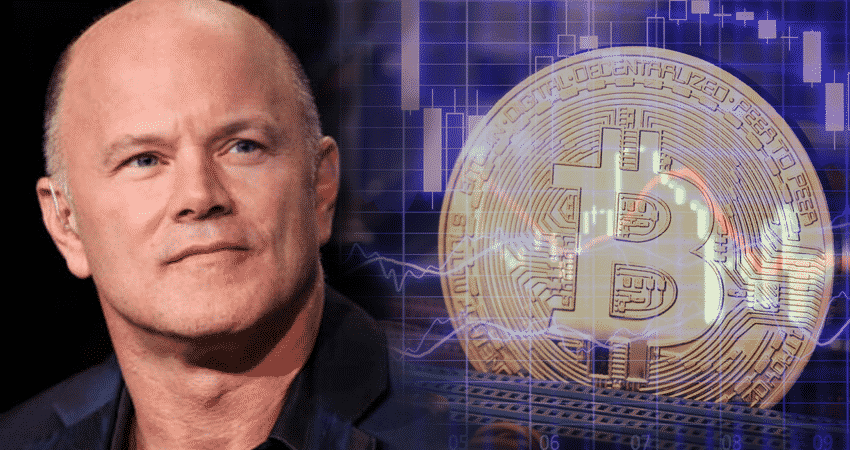 The last one month has led to a change in the stance of lot of people in the industry of crypto currency. This had to do with the fact that crypto currency reached an all time low in the past month, however, Bitcoin, along with other crypto currencies, is slowly reaching the stage it had held in the previous year. Moreover, opinions from across the world have also had an impact on the crypto currency value levels, opinions are still pouring in about the place of crypto currency in the modern economy and the future which is in store for this new sector and its subsequent growth.

The latest opinion that has poured in from another expert in the field is by Mike Novogratz, he had previously said that crypto currency would reach the eight hundred billion mark at the end of the year 2018; however, he has changed his stance and said that he is confident that crypto currency markets could reach the eight billion mark twelve months from this month, that is, at the end of July. The opinion of Novogratz, who is associated with Bitcoin and is a pioneer in this field, is highly valued. Talking about the changes in the market since 2017, Novogratz has said that there has been a significant decline, that the value of crypto currency has reached the bottom, but will soon accelerate and reach the status it had held in the year 2017. It was also asked why he believed that this would be possible, his reply echoed the beliefs of several people in the market, he said that crypto currency is being invested in everyday and that eventually, there will be a decrease in the ignorance that the market had been shrouded in for a long period of time now. People are attending seminars about crypto currency and also educating themselves in these matters, there are also several private companies who are interested in investing in this company. These were his reasons for believing that crypto currency will be significantly successful in the coming year. Another factor that was emphasized by this expert was that of the association with names, it was said that when the consumers see that there are prominent names associated with the crypto currencies, they would definitely want to invest in the crypto currencies as well.

At the time when crypto currency had hit the eight hundred billion mark, it was considered weird that this particular expert had stated that eight hundred billion would be reached in the month of December of the year 2018, but now that there has been a significant decline of value in this field, it can only be speculated if the eight billion mark will be reached in the year 2019.Even though reasons of the expert are pragmatic, only time will tell about the status of crypto currency in the year of 2019 and how much will it adhere to the prediction made by Novogratz.