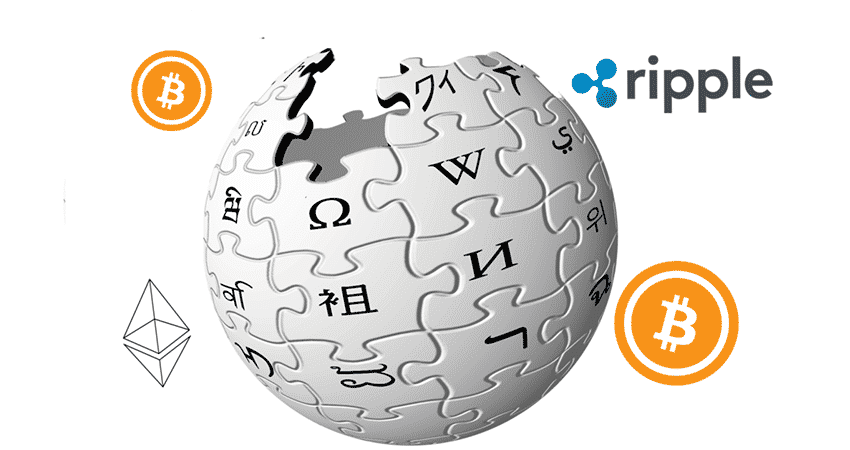 This opinion from Jimmy Wales is turning heads primarily because he owns a lot of entities on the web. Needless to mention, there are controversies following his ownership validation but that does not take away from the fact that he continues to be one of the most influential people when it comes to the modern times, it is for this reason that his opinion is being quoted by several prominent websites and other media channels which tend to provide crypto news.

The question however remains, is cryptocurrency merely a “bubble”, as stated by Jimmy Wales, or is there more to it than that. As of now, there would be a lot of opinions in the market similar to that of Wales; this has to do with the drop in the prices of cryptocurrency, especially, the currency with the potential, Bitcoin. The more important question is will the opinions remain the same after a phase of cryptocurrency has passed over. This is indeed a sloppy phase for virtual markets, but it is necessary to understand that conditions will not always be so bad for the crypto markets. Since 2016, it has been noticed that each time there is a decline in the prices; it is not long before they begin to get reinstated to their original positions. This is a phenomenon that is being studied for a long period of time now and was recently noticed the previous month when Bitcoin reached the $8000 mark after slipping down to a great extend. Moreover, experts are of the opinion that not everything is bleak in the cryptocurrency universe as Bitcoin is merely taking its natural course of fluctuation and before long, it will go back to holding its previous position in the market.

It is in a different phase of cryptocurrency that the opinion of Wales will stand to be tested. It is quite easy to validate it at a time when the popular opinion is against virtual currency and its markets.