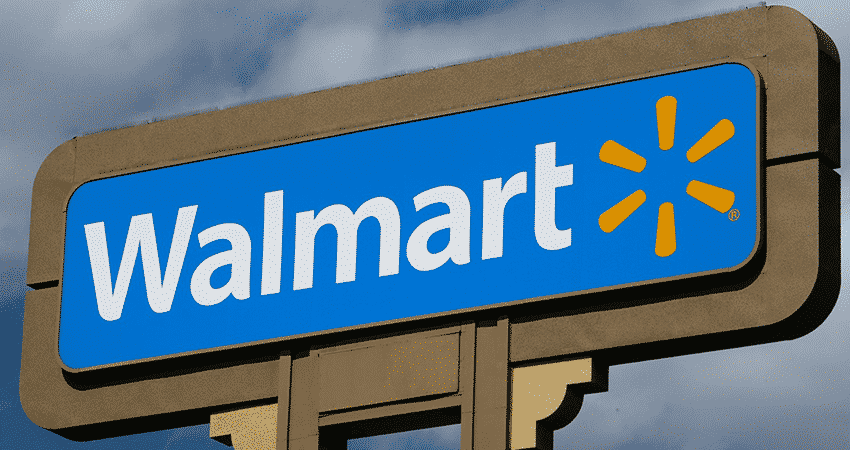 The blockchain technology has accelerated its value added activities that U.S. retail giant Walmart announces the blockchain based smart appliances for which it has already applied for another patent.

On the application summary front, it outlines all those systems and methods that manage smart appliances like,  a desktop or server computer, a tabletop device, a kiosk, portable computing devices, for example, gaming devices, laptop, media players among other items. The user of these devices will be provided the private key that can be used to authorize a transaction through the blockchain technology in place. The excerpt from the official source of Walmart as follows:

A user may obtain a kiosk and add the newly obtained kiosk to the distributed ledger structure utilizing their smart device to provision and/or authorize the kiosk. In one example, the user device may be a wearable device that maintains the private key used to authorize the transaction. The kiosk may sync with the user device and be automatically provisioned as a home delivery station and added as a device in the distributed ledger management system.”

The users will be allowed by the management to use a variety of customized access that controls the kiosk including the accept and decline options in place to create and order an item.

As per the patent, resources used in the Internet of Things (which can be used to support the blockchain server network to manage more smart appliances) are associated with multiple roles in the context of a single related transaction. Let us not forget that the patent proposes to create a smart home environment that reflects the better appliance management system on home, media, energy, healthcare, manufacturing verticals. The retail giant Walmart is well famous to adapt actively the new age technology – blockchain technology. With this, it has already applied for numerous blockchain powered systems like secure deliver management system.

Other filings of Walmart includes a Smart Package System in order to track package contents, location, environmental conditions executed by Bitcoin and other cryptocurrencies. It has already acquired to incorporate numerous blockchain-based applications for its range of perspectives like customer marketplace, medical sector, food supply chain, energy consumption management system.