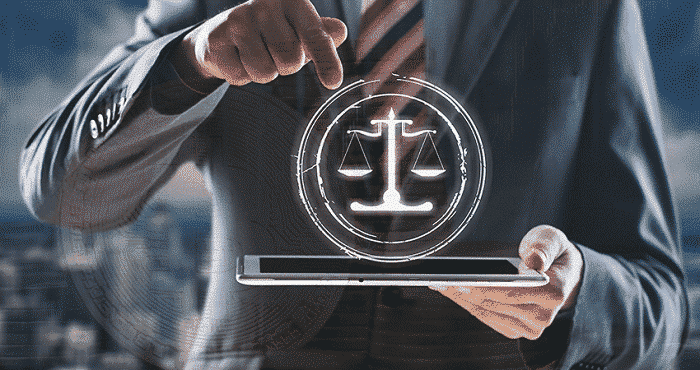 Cryptocurrency markets have been astounding the experts in the field for the longest period of time now. This is because there is no one way to understand the volatility in this sector even as the value faces a decrease. However, there are several people in the market who believe that the only way to understand the field of cryptocurrency is by giving it more time. According to an expert in the field, Meltem Demirors said that there would be an increase in value, “traction”, after a certain point of time.

This advocate of cryptocurrency has also gone onto say that considering that this is a new technology which has been affecting the market; it will be a while before it is understood by the large section in the market. Even though it was being believed that Bitcoin is one shelter that does not let the users down, its prices have yet not managed to increase and the primary reason for that is the fall in the price of Turkish currency. The only time the price of Bitcoin increased was in the month of July before that, it had fallen from the $19000 mark it had reached previously. Even as a number of multinationals are striving to bring about a better tomorrow for the users of cryptocurrency, the announcement of the decisions of these multinationals have not affected the value of cryptocurrency in a positive manner. However, these announcements would go a long way in promoting the legitimacy attached with cryptocurrency. Bitcoin’s value last was $6,277. There have been issues with looking at cryptocurrency in a positive way because of the unpredictability and lack of centralization that has plagued its markets. It is not being considered as a “store of value” because of the issues of volatility and lack of proper regulations. The only definite relation that users can build at this point of time to cryptocurrency is through price, however, looking at utilization through the means of price would be completely imperfect, and therefore, how does one deal with value in terms of cryptocurrency. Demirors has suggested that the potential investors in both the retail and institutional sector should perceive cryptocurrency in a way that the one would perceive the stocks of the internet, even though, there is less volatility in these stocks right now, it took a long while for them to reach this position.

Demirors also went onto say that there is a lot of speculation in the market, it is also yet to be determined when will Bitcoin recover from the slump, however, the growth will depend on the criteria that will be used to measure the progress of cryptocurrency. It is essential, according to Demirors, to figure out the criterion that is essential to growth.