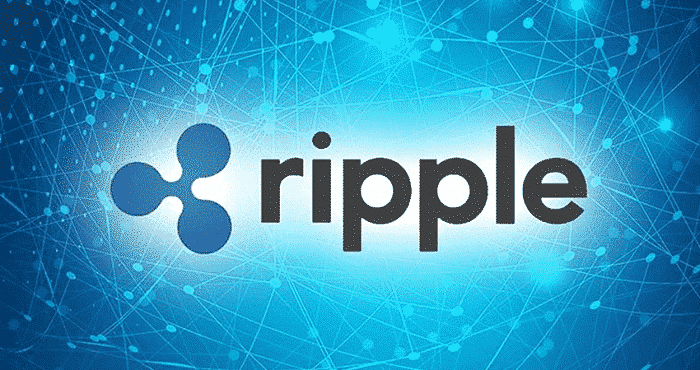 The crypto major Ripple (trailing Bitcoin and Ethereum) as per the valid source on 16th August has increased its cryptocurrency exchanges to its global payments transaction and payment settlement product. The crypto major has executed strategic tie-ups with Bittrex based in the U.S., Bitso based in Mexico, Coins located in Philippine. Needless to say that the numerous trading platforms within the scope of it would create a transparent,  healthy ecosystem for digital asset exchange. By doing this, it will consolidate the digital assets exchanges so that the transactions become more fair and speedy.

The strategic practice executed by Ripple will definitely consolidate its platform and most importantly xRapid Payments Solutions that can transit between XRP and U.S. dollars, Mexican Pesos, Philippine Pesos collectively. Excerpts from one of the statements of Ripple’s operation principle:

“A financial institution (FI) that has an account with Bittrex would initiate a payment in U.S. dollars via xRapid, which instantly converts into XRP on Bittrex. The payment amount in XRP is settled over the XRP Ledger, then Bitso, through its Mexican peso liquidity pool, instantly converts the XRP into fiat, which is then settled into the destination bank account.”


On the technicality front, xRapid is a solution provider for liquidity of real-time gross settlement system based on the Ripple’s blockchain platform. It is created to support globally fiat transfers between financial institutions. As per the comments given by Cory Johnson, Chief Market Strategist of Ripple,  “We’ve seen several successful xRapid pilots already, and as we move the product from beta to production later this year, these exchange partners will allow us to provide financial institutions with the comfort and assurance that their payments will move seamlessly between different currencies.”


In May this year, financial institutions that engaged in the pilot project of xRapid platform where the payment was tested between the two nations, U.S. and Mexico that resulted into the transaction savings around 40-70 percent. With this, all those participants involved in the pilot project, they confessed that there were tremendous improvement in terms of speed that reduced from the days to minutes. So what’s more beyond that in order to justify the model? Amongst the performance of the product, David Schwarts, Chief Cryptographer at Ripple allegedly said that banks are not able to incorporate the new age technology – blockchain platform in order to transact international payments due to the lower scalability and privacy concern involved.

Recently, one of the crypto news source – Cointelegraph asserted that the Ripple is inclined to break the competition in the Chinese market in order to streamline the payment process more faster at the global level with the blockchain technology in place. With this, Vice President of European Union Strategic Accounts at Ripple, Jeremy Light said in his statement that, “China is definitely a country and region of interest.”


As per the valid sources of CoinMarketCap, there are more than 1850 cryptocurrencies are traded on more than 13123 markets across the world. As on today, the collective market cap of these cryptocurrencies stand at $214,182,394,155 with the volume of trade in the last 24 hours stand at 14,555,435,691 with the BTC dominate the market with 52.3% as on 17th August at 3.28 pm IST. The cryptocurrencies are always inclined to volatility to the extent that the macro fundamentals are to affect the price. No matter, which regime adopt the new age technology, only it matter with its scalability and the use of it in a well ethical and efficient manner!!