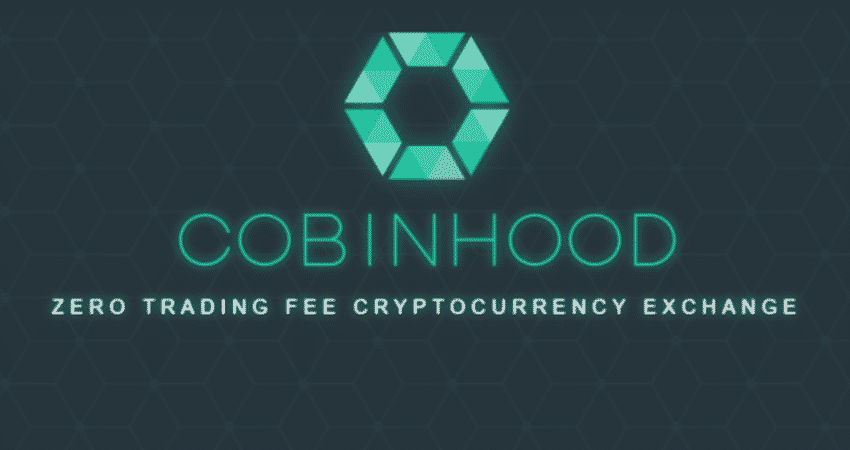 Developments are taking place in the sector of cryptocurrency every day. Moreover, it is required that more efficiency is added to this nascent sector. In a latest report, it has been found that Cobinhood, the famous virtual currency exchange, has started working for the development of a technology that allows 1 million transactions to be processed in one second. Up until now, it took a considerably longer time to process the transactions, while the popular currency Bitcoin, took an hour to get processed, Ethereum, the second most popular currency took somewhere around 1-5 minutes to get processed.

This new development will take place because of the company DEXON, DEXON is responsible for coming up with the project that allows this decrease in the time period to take place. DEXON is also ensuring that this new development will be inculcated across the world by a number of prominent groups. It is also necessary to understand that how exactly does this structure of this technology work? DEXON states that the technology has been constructed in such a manner that a processing engine has been employed to ensure that a network of chains is utilized. This network of chains is flexible and can be made use of to ensure that the cryptocurrency transactions take place with considerable ease. The company DEXON was launched by Cobinhood. IDG capital is also responsible for the latest funding expedition. Also, several other angel investors were responsible for the rest of the capital.

This structure of DEXON has been termed as “blocklattice”, unlike the network made through traditional currencies, this new technology is made up of networks which are arranged in the parallel order and because of this, and there is considerable ease in its operations. The speed will increase because the transactions would be automatic and also there will be further efficiency in this case.