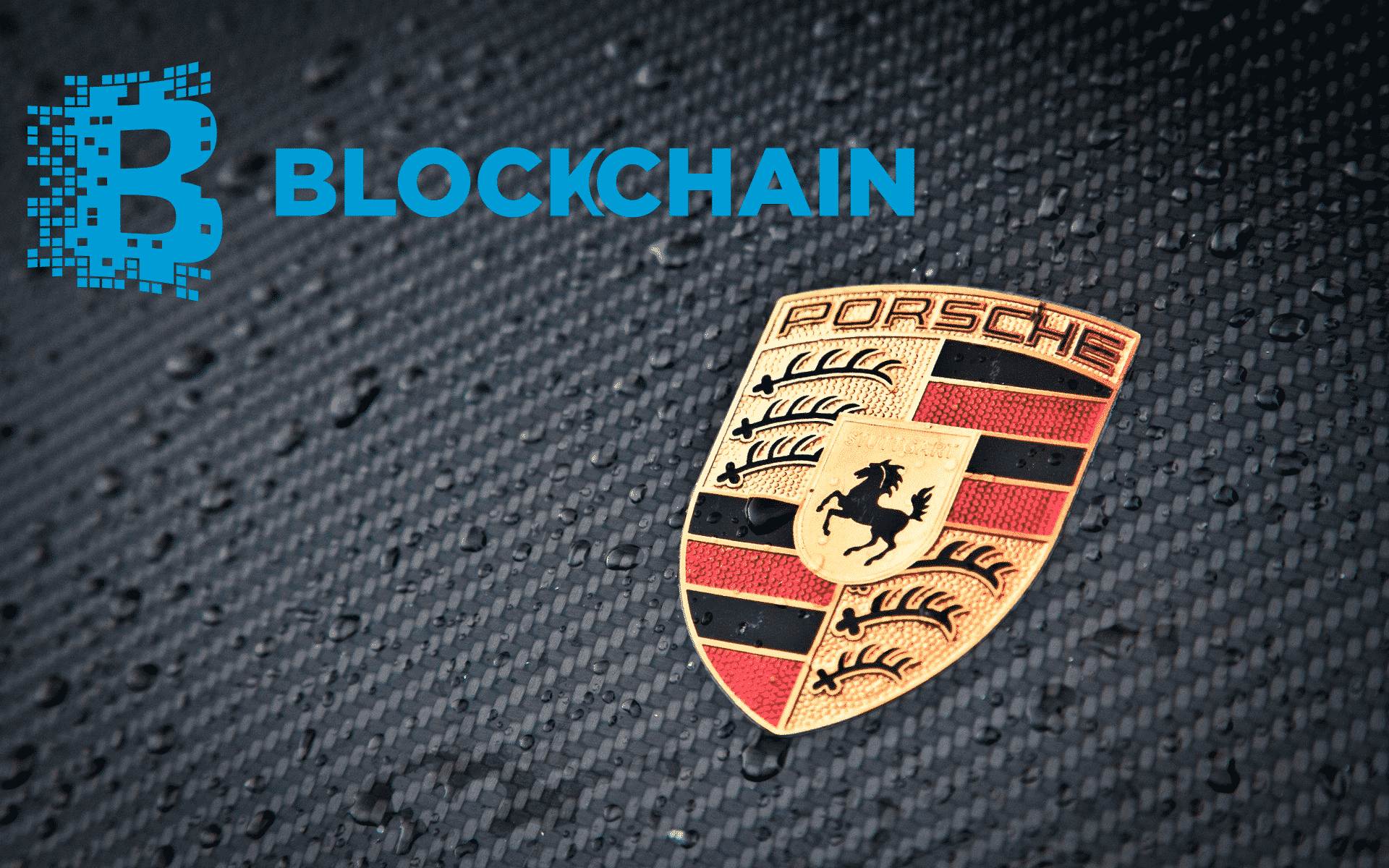 Porsche AG is a celebrated German automobile manufacturer giant, which is gearing up to increase its investments. According to the reports, the need to “gain access to trends, new technologies and business models,” is the reason behind their decision to increase the investment in startups. These investments will be concentrated on blockchain and artificial intelligence (AI).

The investments are supposed to focus specifically on “early and growth” stage businesses that associate to “customer experience, mobility and digital lifestyle,” at the same time future technologies including blockchain, virtual and augmented reality and AI.

Here, deputy chairman and member of the executive board for finance and IT, Lutz Meschke said that “To date, innovation has been driven to a large degree by technology and with strong links to our current core competencies […] It is essential that we build a strong ecosystem with competent partners.” He also pointed out that, if the company wants to see success in the future, then it should “fundamentally change [their] business model”.

The investments in blockchain and artificial intelligence will be around $176 million over the next five years, according to a company press release that published on September 25.

Apart from that, initially this year Porsche had been researching about the possible utilization of blockchain technology, particularly in the vehicles. They explored this field in partnership with the Berlin-based startup XAIN. Reportedly, Porsche Ventures is already one of a very few shareholders in a firm that uses blockchain to manage old vehicles’ history.

Additionally, a car manufacturer Daimler AG, renowned for its Mercedes-Benz and Smart brands,
declared in March that it was examining its own digital currency based on the blockchain, the MobiCoin. It would give rewards to those who are having environmentally-friendly driving habits.

Amid this, Audi, also a substantial German car manufacturer had stated that it had been evaluating blockchain technology for its physical and financial distribution operations.

All in all, Blockchain technology is being utilized on a vast level by the automobile industry.