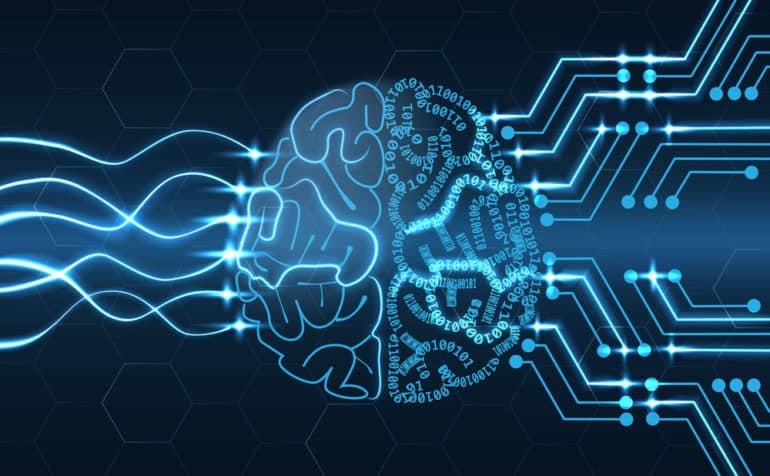 Malta’s Blockchain Island announced the date for the launch of its two blockchain based bills. It is going to go start on 1st of November.
The two new bills which are going to be launched are the Innovative Technology Arrangement and Services act (ITAS), and the other is the Virtual Financial Assets Act (VFA).

The substances of these two bills are as follows:

VFA affects itself with the systems and the needs which ICO need to follow. It is also launching ICO which have to disclose their financial history.
ITAS offers the legislative foundation for the regulation of the blockchain industry and the cryptocurrency exchange.

Malta blockchain wire is the launch coexists with the start date of the summit of Malta Blockchain. The CEO of Malta blockchain Summit is Eman Pulis. He told that they are to help the awaring efforts being made at the country level. It is only to make Malta the first jurisdiction for DLT and the blockchain.

He also told that the summit would be a useful option to describe the steps the nation has made to make it attractive on the legislative front.
Some of the persons like Loretta Joseph who is the advisor of fintech regulatory, Marco Streng who is the founder of Genesis Group, Miko Matsumura who is the founder of Evercoin Exchange and Eva Kaili who is the member of the European Parliament included in the Malta blockchain Summit. It is the excellent chance for Malta with 5000 delegates to showcase why blockchain Island has become famous and so popular.

Binance is one of the companies of crypto exchange which has opened an office in the nation. Binance has turned its area of interest to crypto as the regulatory restrictions in China and Japan. Bittrex is another firm of blockchain exchange became new to make a move to the European countries.
Countries like the US and China already have taken a stricter stand on the crypto market while the technology holds the powers. Malta has shown the progressive attitude towards the crypto market. They even confirmed the report on the blockchain market exchange.

Cryptocurrency exchange market internationally expressed their efforts to work with the governments. It is only for making sure a regulated ecosystem. For these exchanges, government regulation gives credits that are ensuring investor trust in the crypto market.

Malta is the home to many exchanges like BitBay and the Binance. They have even recently partnered with OKEx to execute a cryptocurrency exchange.