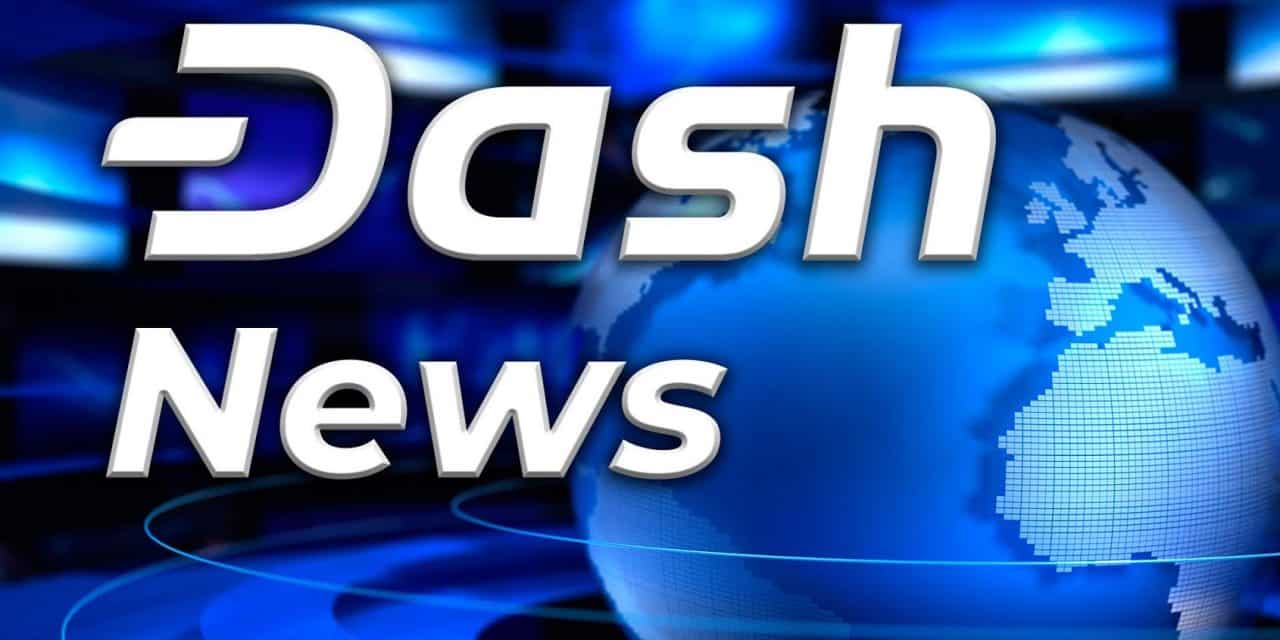 CoinCola, the Hong Kong-based cryptocurrency exchange, will be entering Venezuela as a new market and will simultaneously integrate Dash. The exchange features are coin- to- coin trades and the over- the- counter trades which is known as OTC. So the services of their features limited to the people of Venezuela.

Venezuela is in the hyperinflation and is creating a shortage of basic needs which are food and shelter. It has created a high demand for the cryptocurrencies which are to get around capital controls. Dash has rushed in Venezuela by making it one of the top cryptocurrency choices.

CoinCola to help their local adoption, it has been hiring local people to build their team. They will be offering many deals to promote and to generate new ideas and interests. Venezuela is earning 50% of commission for each of the trade by the referral program. They are also launched their website to get supported.

The people of Venezuela are suffering due to the failed policies by their government of economy. It left the people to experience hyperinflation and cannot even buy the basic needs of life. Venezuela is getting attracted to the humanitarian concerns. And also realizing that the central economy is to be set and allow to collapse through cryptocurrencies.

Crypto world can provide a chance for the mutual advantage as the businesses want to get help the people who are in need. The people are looking for the answers to buy necessities. Their government attempted to find a solution to break the hyperinflation. It is by removing zeros from their currency. Even an average person can understand that this is a useless attempt. The Venezuelan Government also tried to find the solutions by implementing cryptocurrency. Supported in the backend by record low transaction fees and rapid confirmation times, these developments have further enabled Dash to be used in the everyday transactions of Venezuelans.

Dash is an independent, and it is decentralized cryptocurrency. It can provide the Venezuela answers what they need. They helped and got the merchant adoption; develop POS systems, Host Dash city fairs and developing payment methods, etc. They supported in the back end row, and they outreach the groups which are different to Venezuela. Dash is able to develop and help individuals in need, such as individuals in Venezuela, rather than beholden to perverse incentives of third-party funding