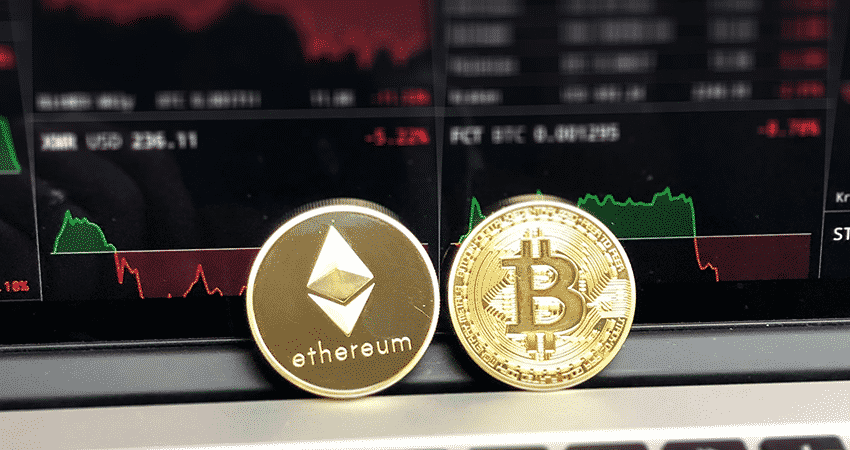 The US Federal Election Commission is taking consider a request. It is what will allow the people to volunteer for political campaigns by lending some of their computing power to mine cryptocurrencies.

It is the request from the Osia Network LLC. It is published in the late September. it is first of its kind and the request is now subject to a public comment period. It is representing the new way to be used to support the political efforts in the cryptocurrencies. The request is still at the public comment stage.

The FEC already approved for the bitcoin donations for the contribution of campaigns. The company wants to serve as the part of the platform which would be volunteers can give up their devices which can possess the power to mine.

Osia Network is allowing volunteering to support national political groups by pooling the processing power. It is enabling the devices that can enable individuals to help their candidates.

Volunteers would position which devices they want to get used. And they will also maintain a separate account for each of its clients which is reflecting on an ongoing basis the number of hashes. These hashes are generated by the individuals who are volunteering for that client.

This company will receive the generated coins. And they are clearly saying that the volunteers are not having any ownership in the mining rewards. According to the document, volunteers would designate which devices they want to use, and as long as they’re actively signed into OsiaNetwork’s website, their computing power would be used to generate new cryptocurrency.

This request is seeking to allow the political campaigns to find such a donation option. It is with the company which is connecting to their websites and enabling contributors for signing up.

It has explained that the mining rewards will be with the clients. It will maintain a separate account for each of the clients.

If a Federal political group is likely to allow the individual helpers to volunteer the handling power of their internet permitted devices, then they will provide the tools which are necessary to create a web page on that group’s website which can offer the methodology to pool the power processing of the volunteer’s internet-enabled devices.

Osia network will take a share of the mining rewards which are earned. It has the percentage. And it is not related to the earnings of how much they earned from the cryptocurrency which is mined. The request for mining cryptocurrency from OsiaNetwork, as cited in the Federal Election Commission official website further stated that it (OsiaNetwork) will give the necessary tools to make a webpage on the committee’s website, which will further provide the methodology to pool the processing power of the volunteers’ internet-enabled devices.