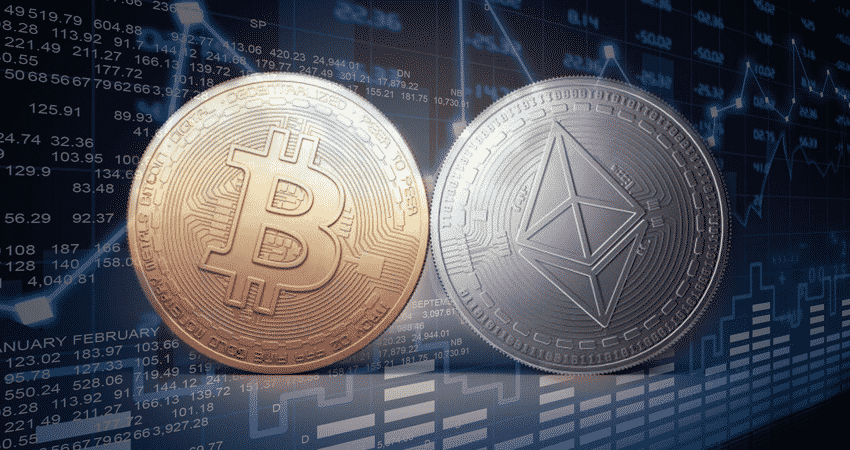 Koinex cryptocurrency exchange has recently announced that it will be organizing a trade contest in the INR or the XRP pair. The contest will go live from 5th of October, and it will continue till 7th of October.

To participate in this weekend Dhamaka, a participant needs to have to click on the pop up on the website’s homepage. It will start buying, selling or both transactions in the INR/XRP pair. It is done in the duration of the competition. The traders will be ranked on the basis of combined sell and buy volumes of XRP in the pair of INR/XRP market throughout the length of the competition like the previous times.

Even players get an opportunity to win cash prizes up to the 16th rank. The top winner gets a chance to earn up to 50 thousand rupees. It announced in the blog post of the website.

The Koinex exchange said that top 15 traders will be featured in the leaderboard. They will also list the trading capacities for these bucket ranks.

Out from the trading competition, the exchange is also holding ‘Koinex Lucky Draw’ coupons at the same time of the contest. Top five incredibly lucky winners will get an opportunity to win goodies such as Bose QC 35 II wireless headphones, Amazon Echo plus, etc.

The user or the participant needs to have a trading capacity of a minimum of 20 thousand rupees to be eligible for the Lucky Draw Rewards. Volumes are including selling, buying and both.
The winners of this weekend dhamaka trading can expect the money to be deposited in their Koinex wallets within just three to four business days only. It is whereas winners of the Lucky Draw may have to wait for three weeks to receive their rewards.

Koinex was in the news when it invited ZebPay users to join its platform, which is the oldest India’s cryptocurrency exchange shut down last week. Rahul Raj, the Chief Executive Officer of Koinex told they have kicked started our referral program and those users who bring in three more friends through the referral code. It stands to enjoy the uses such as withdrawals, free deposits and many more in that.