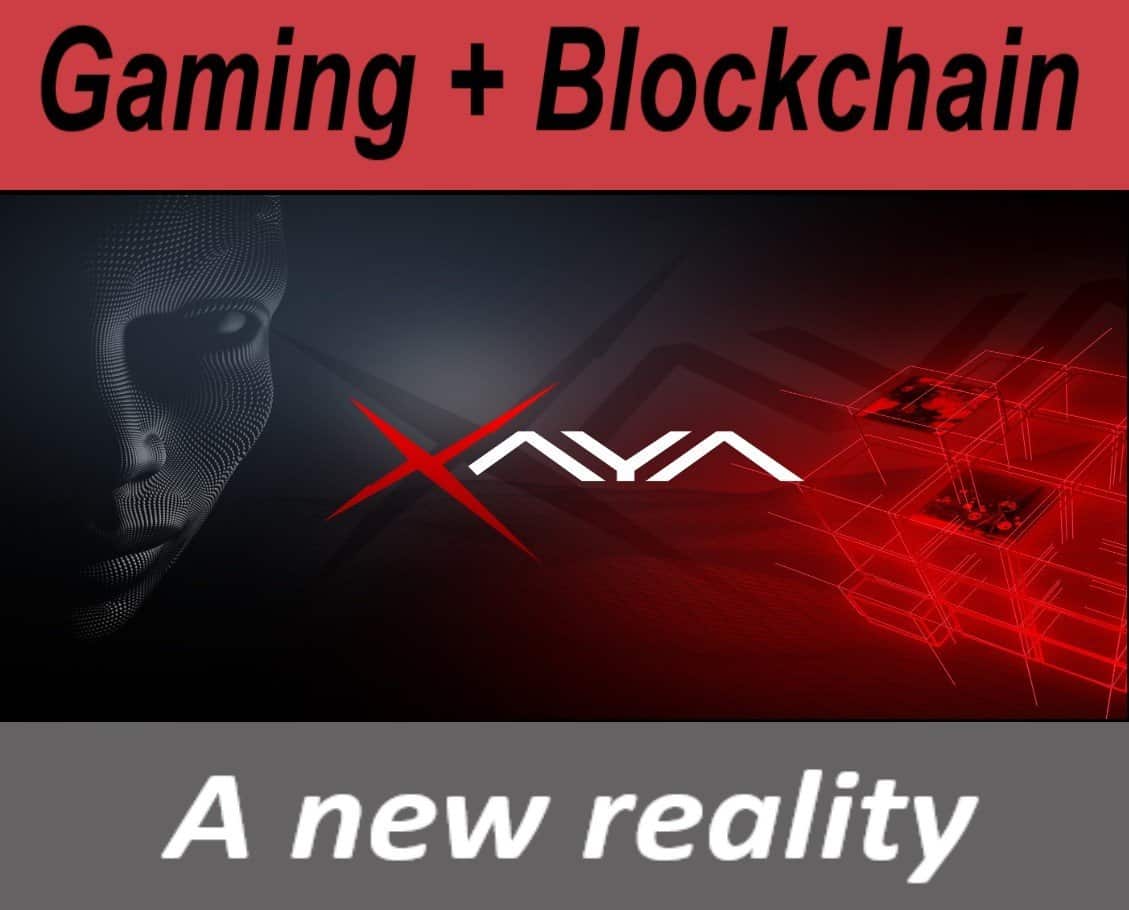 XAYA is a dedicated blockchain where developers can build gaming apps of various complexity. It employs the game channels solution to deal with scalability issues and offers an array of innovative technologies including atomic transactions, human mining, multi-algorithm currency, and global game states.

The Distributed Ledger technology helps to solve a number of problems experienced by the developers and the gamers like Cheating, Hacking and Game fraud. These faults have been bothering the industry for years. It is eroding trust among the participants and stealing the joy of playing. Blockchain can stop this ‘Online Epidemic’ because of its immutability and transparency features.

The decentralized nature of the platform allowing removing game servers and the other moderators form the gaming ecosystem. It is what will lead to development effectively, the gaming process, reducing the costs and deployment.

The blockchain is providing the layers of transparency to the games.

Developers cannot impound gamers and the in-game properties which are empowered with true ownership.

It also allows play- to- earn gaming option through the use of a tokenized structure.

XAYA solves the most acute problems which are facing by the difficulties where dApps can be deployed by taking the game process off the blockchain to reduce the load on the leading network. It avoids annoying slowdowns or even collapses due to the scalability faults.

The XAYA idea is so simple: games between two or more participants unfold in a so-called game channel which is same to payment channels in the bitcoin network. All the details of the game stay off, and outcomes are recorded in the leading network.

Not like dApps based on the Ethereum smart contracts, XAYA keeps the private game affair and does not even require the whole network to validate single move in the game.
“When games are created using Ethereum smart contracts, then the rules of the game are enforced through the code in the contracts. This means that everyone on the network, including miners and full nodes who are not actually interested in that particular game, has to run the code and validate every transaction and move in the game. This is a big problem, especially if game logic gets complicated—it puts an unnecessary computational load onto the whole network, and as a consequence pushes up transaction fees (the gas price in Ethereum) for the users of the game as well as everyone else.”

XAYA has to offer

• Ephemeral timestamp – a feature used to obtain network proof for a specific event;
• An atomic transaction – a mechanism for preventing instances where a gamer pays for an item but does not receive it;
• Multi-algorithm cryptocurrency – a technology that ensures security, fair distribution, and resilience;
• Human mining – a way to distribute coins based on skill, intelligence, and human time/labor.
• Decentralized autonomous universes – solutions that feature true and fair in-game assets ownership, a fast and cost-efficient game marketing system, failure-free operation 24/7, and unlimited game worlds free of censorship.