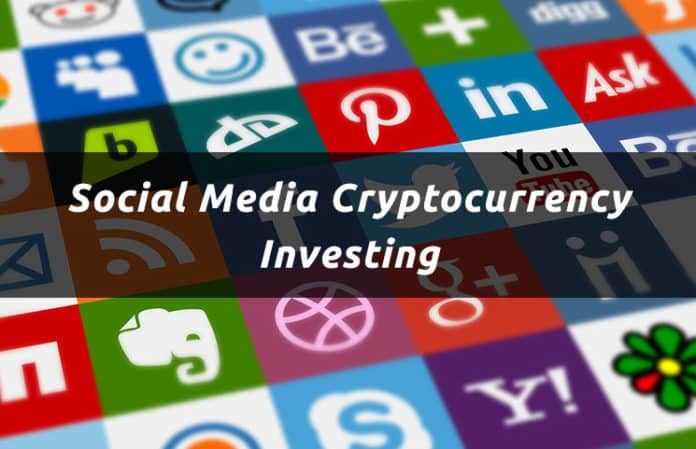 Messaging giant Line launched its own proprietary blockchain in mid- August. They are the LINK chain and its own Cryptocurrency, it is the LINK token. While LINE is the first publicly traded firm to launch its own blockchain main net. It is not the first social media website to embrace cryptocurrencies. It is joining the ranks of Kik, telegram, Kakao, and Facebook.

All these social media companies have shown interest in adding cryptocurrency support on their network. Some of them already have taken important steps. This all questions that where cryptocurrencies are facing major slumps? and why would established firms endorse cryptocurrencies?

Cryptocurrencies are a nascent market. Cryptocurrencies network are facing a lot of challenges. Some of the experts believe that they will never become currencies. It will develop into speculation and investment vehicles.

Bitcoin has tens of millions of users. It is almost higher than many national currencies. One of the biggest problems that bitcoin and other digital currencies face is that not enough people are using them and not enough retailers, services and merchants support them. Cryptocurrencies are facing a serious problem with the small user base.

Large social media platforms fulfill the most important requirement of cryptocurrencies. It is a large user base. Facebook Messenger and Whatsapp have each over 1 billion monthly users who are active.

Support for the cryptocurrencies payments in messenger and the other social media apps will solve the user problem. MAU’s decide to use FaceCoin of Facebook’s.it will become the most popular cryptocurrency in the entire globe.

Social media and messenger applications are providing users with the networking and communication infrastructure. It means users don’t have the need to sue several different apps to accomplish a use case that involves payments. Application developers are developing on the apps which can work and support the social media network.

The future of cryptocurrencies in social media networks

At present, it’s very difficult to predict how the future will unfold for cryptocurrencies and social media networks. But there are a few probable scenarios.

One possible outcome is that social media currencies grow into complete decentralized economies, creating an entire ecosystem of payment-related apps that users can employ for different purposes inside and outside the social media network.

That can happen if social networks such as Facebook manage to bring a large portion of their users onto their payment networks. In that case, what we’ll probably see is that social media currencies will outpace the first generation of cryptocurrencies and become the future of digital payments.

As users become more familiar and adapted with cryptocurrencies, they’ll probably want to see support for bitcoin and possibly ether in their favorite social media apps. In that case, while FaceCoin and its ilk won’t go away, but they will continue to exist under the shadow of their forerunners.

We have yet to see which one of these scenarios will play out, but some exciting times are ahead.