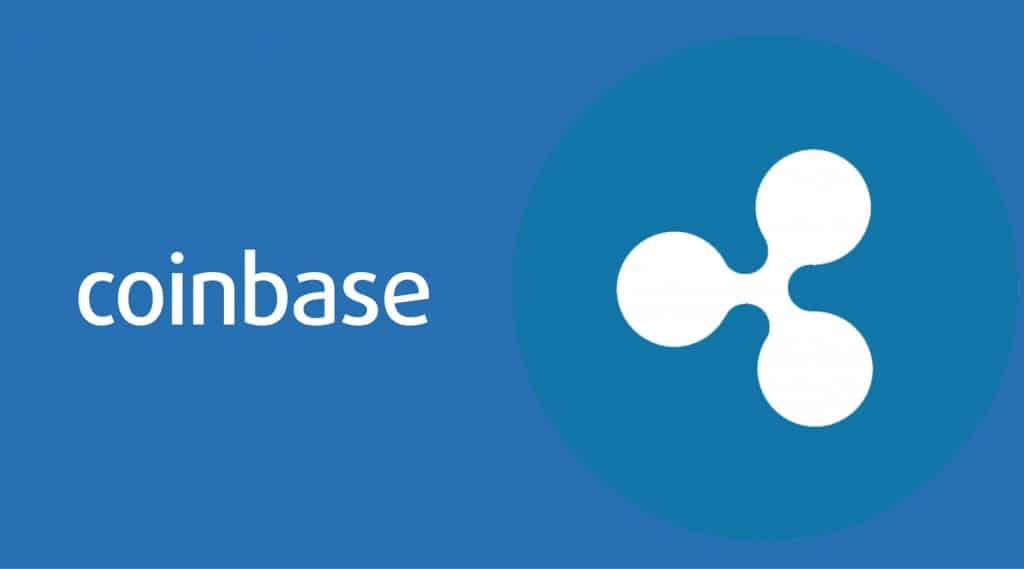 Coinbase vice president of operations and technology Tina Bhatnagar announced late Monday that the exchange is opening a new office in Dublin, Ireland in response to customer growth in the EU. What’s more, it’s a helpful backstop against the looming exit of the U.K. from the European Union, known as Brexit.

“It is also a plan B for Brexit. As we plan for all eventualities, it’s important that we continue servicing our customers across Europe, and Ireland would be our preferred choice there if it comes to it,” Zeeshan Feroz, who leads Coinbase’s U.K. efforts, told The Guardian.

Martin Shanahan, CEO of the country’s inward investment agency IDA Ireland, said in a statement that “Dublin is a talent hotspot,” which would aid Coinbase as it scales up.
He added that the company “looks forward to welcoming Coinbase into the Irish economy, and helping them access our talented pool of young professionals from the technology and financial services sectors.”

The news comes weeks after the exchange opened a new headquarters in New York to provide services for institutional clients. As previously reported by CoinDesk, this office aims to hire more than 100 employees within the next year.

In a previous news it was announced that Cryptocurrency startup Coinbase had hired a former Twitter executive in an effort to shore up its customer support teams. Tina Bhatnagar will serve as vice president of operations and technology, according to a Monday announcement. In that role, Bhatnagar – who at Twitter was VP of operations and user services – will lead teams connected both Coinbase and GDAX, its digital asset exchange.

Prior to her role for Twitter, where she worked for five-and-a-half years, Bhatnagar served in executive positions at Salesforce and IBM, according to her LinkedIn profile.

“It’s an exciting time, with Coinbase and crypto in the public eye more than ever before, but that also means it’s an even more critical moment to stake our position. And this can only happen if we do right by our customers every single day,” Bhatnagar said in a statement.

That Coinbase would look to bring in some notable talent on the customer service side is perhaps unsurprising, given the platform issues the site has experienced amid a period of heightened trading activity around cryptocurrencies. The startup has faced criticism from some quarters of its user base about the issues.

In the announcement blog, CEO Brian Armstrong noted that last week’s price decline resulted in “record volumes and traffic to our products,” saying that despite some “minor hiccups” Coinbase’s exchange was able to remain online through most of the period of elevated demand.