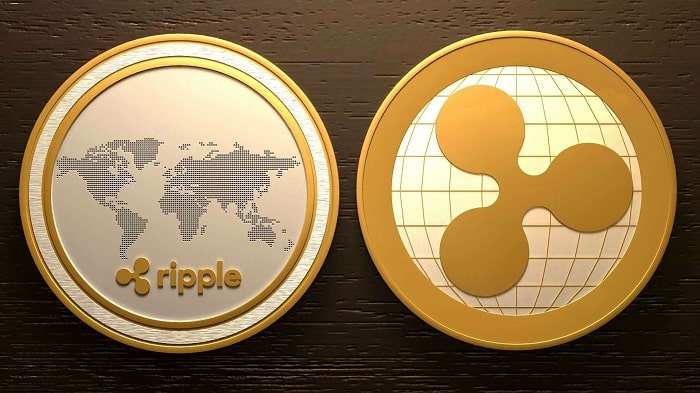 XRP which is a Ripple’s native crypto, recently launched its first cryptocurrency exchange, over here all the crypto will act as the base for all exchange pairs. This first full XRP-based exchange, which is known as XRP United has already got live for the users.

The new platform’s objective is to develop the use cases of the coin to such a point where it develops the worldwide standard. The procedure to create XRP worldwide started with Ripple offering solutions for cross-border payments. xCurrent, xVia, and xRapid were original, the company’s three products. After which the firm reshaped its website, linking all its software solutions into RippleNet just a single product.

XRP is known to be the wildest digital asset used for shifting capitals among exchanges as far as cryptocurrency trading is concerned. In fact, this led the XRP community to begin a petition demanding Binance to add the digital asset as a base currency on its platform.

The community with XRP United will now have an exchange exclusively dedicated to the cryptocurrency. XRP is supposed to be a good choice as a base currency for the platform since it is the best and quickest cryptocurrency when it comes to funds transfer between exchanges. Moreover, its charges are very low and adding it as a base currency might add more people to the new exchange.

On August 19, 2016, SBI Ripple Asia announced the creation of a Japanese consortium of banks in a new network that will use Ripple’s technology for payments and settlement. With 42 member banks, the group was formally launched on October 25, 2016. Ripple is more known for its digital payment protocol than its cryptocurrency, XRP. Ripple has been functioning on an open source and peer-to-peer decentralized platform that lets for an all-in-one transfer of money in any form, whether USD, Yen, litecoin, or bitcoin.