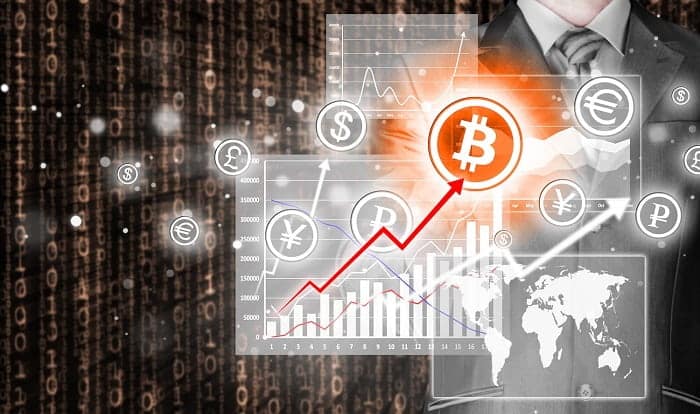 As per one of the local news outlet Soweto Urban, one bitcoin trader popularly known as Andrew from Lanseria was kidnapped. The miscreants drugged him, beat and tortured him brutally. But, Andrew somehow gathered courage and escaped.

He was invited for a cryptocurrency presentation on Facebook by those unknown people, and the presentation took place on Natai Street in Meadowlands Zone Five. On receiving the invite, Andrew went to this unknown residence to give a presentation to a group of six people around 1 pm.

As soon as he entered the venue, one of the kidnappers held him tightly from behind and covered his face with a piece of cloth which was already drugged and to made him unconscious. When Andrew regained his consciousness, he found himself in a different place where two women and three men surrounded him. These people further threatened him. Andrew lost everything he had in his possession during that time which included two iPhones, two laptops and cash R 3,000 (approximately $200).

He was poorly threatened and was also stripped off his clothes which were followed by beating and torturing by those kidnappers. They, in fact, wanted the details of his First National Bank account along with the password of his cryptocurrency wallet. Failing to receive such critical information, the kidnappers threatened to kill him with a hot iron. Andrew kept his courage and somehow managed not to share his cryptocurrency details, but the kidnappers somehow succeeded in transferring R 800,000 which is around $59,000 via the online process from Andrew’s account to one of the kidnapper’s wallet address. The kidnapper also succeeded in transferring R 100,000 (around $7,200) to his bank account.

Once the kidnappers were satisfied, they blindfolded Andrew and left him on the Kliprivier road.

Andrew is undergoing treatment for several burns and bruises in the intensive care unit of the Alberton Union Hospital. The whole scenario has been described to the police, and a strict investigation is under progress.

This is not the only single case where a group of people trapped a person. A similar case was registered where a 65-year-old Cape Town businessman Liyaqat Parker, was kidnapped at gunpoint while returning home and was released only upon payment of 50 Bitcoins. He actually spent around fifty days with the criminals and was finally released when his family agreed to make the payment.