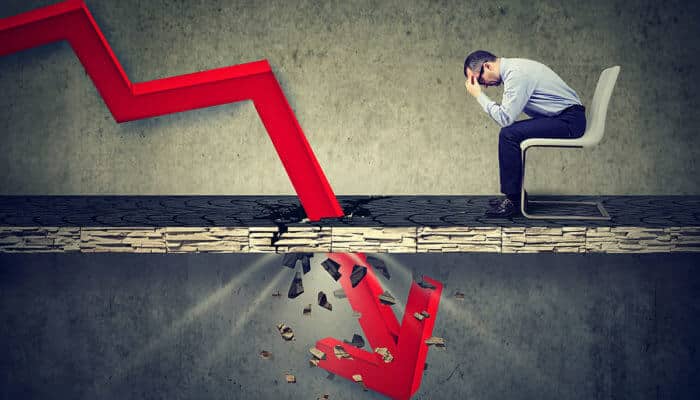 The latest fluctuation in Bitcoin price has pushed the rates of the digital currency to $3,333.60. Any further downward movement beyond $3,220 will make Bitcoin to create an all-time low. The downwards trail of the lower price has left Monday’s low rates way behind, creating a new low with -2.10 percent, on the Kraken exchange.

This dip has come with consequences. The interest of the investors and traders has started to diminish in the world’s largest cryptocurrency, leading to the withdrawal of any involvement in the cryptocurrency, selling of the already owned BTC. The fear is making users to pull their hands back to avoid any further risk. On the other side, those who are betting against BTC are on the rise, keeping the volatility on the mind.

“Retail trader’s data shows 70.1 percent of traders are net-long with the ratio of traders long t short at 2.35 to 1. The percentage of traders net-long is now its lowest since Nov. 28 when the Bitcoin traded near $4,200.66,” according to Nancy Pakbaz, one of the analysts, at DailyFX.

The downturn of the Altcoins’ market price, on the other hand, was responsible for having an adverse effect on the cryptocurrency rates. As a result, the cryptocurrency is seeing a dip below 110 Billion dollars. The slump in the altcoins showed a further deterioration on Tuesday. Here is a comprehensive look at the rates of the famous altcoins- 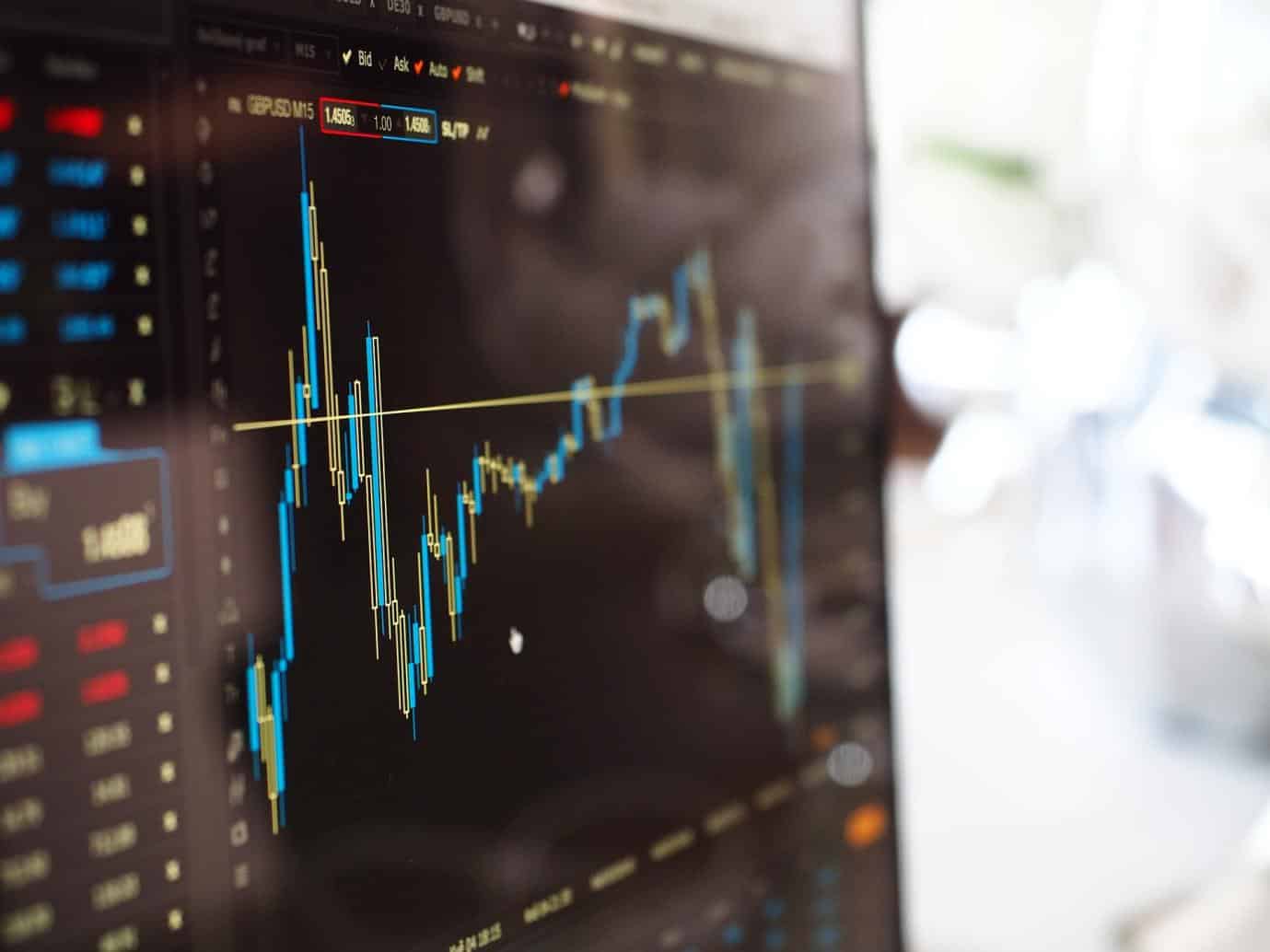 The downward movement of Ether, ETHUSD halted at 86.15 dollars at 3.3 percent. The recorded dip was of -3.14 percent.

Litecoin LTUSD forfeited at 23.33 dollars on the market on Tuesday, trading at 3.6 percent. The recorded downfall for LTUSD is of -4.25 percent.

XRP, XRPUSD, on the other hand, is trading at 29 cents on the market with 0.3 percent. The percentage downfall was of -0.32.

Last but not the least, Bitcoin Cash, BCHUSD, was found to be trading at 95.70 dollars that amounts to 5.5 percent. The dip, therefore, is -7.21 percent for BCHUSD.

According to CoinMarketCap, the overall recorded lows pushed cryptocurrency’s worth to go below 110 billion dollars.

While the overall market was seeing low rates, Bitcoin futures had something else in store for them. They surprised with gains on Tuesday.

The fluctuation and low trajectory of the cryptocurrency are prevalent since November. The reason for the price drop is not very clear. If reports from another cryptocurrency exchange Bitmex are to be considered then the reports point at the disproportionate large selling of the BTC. The reports also highlight the importance of trader sentiments for the crypto market. The bear market was blamed for the decline of the prices, despite the flow in investment and news. Further the report states, ‘Prior to the recent crash, the industry was making gross profit margins of around 50 percent (these figures assume electricity is the only cost included in gross profits), while after the price crash, this fell to around 30 percent for Bitcoin BTC and 15 percent for Ethereum ETH.’