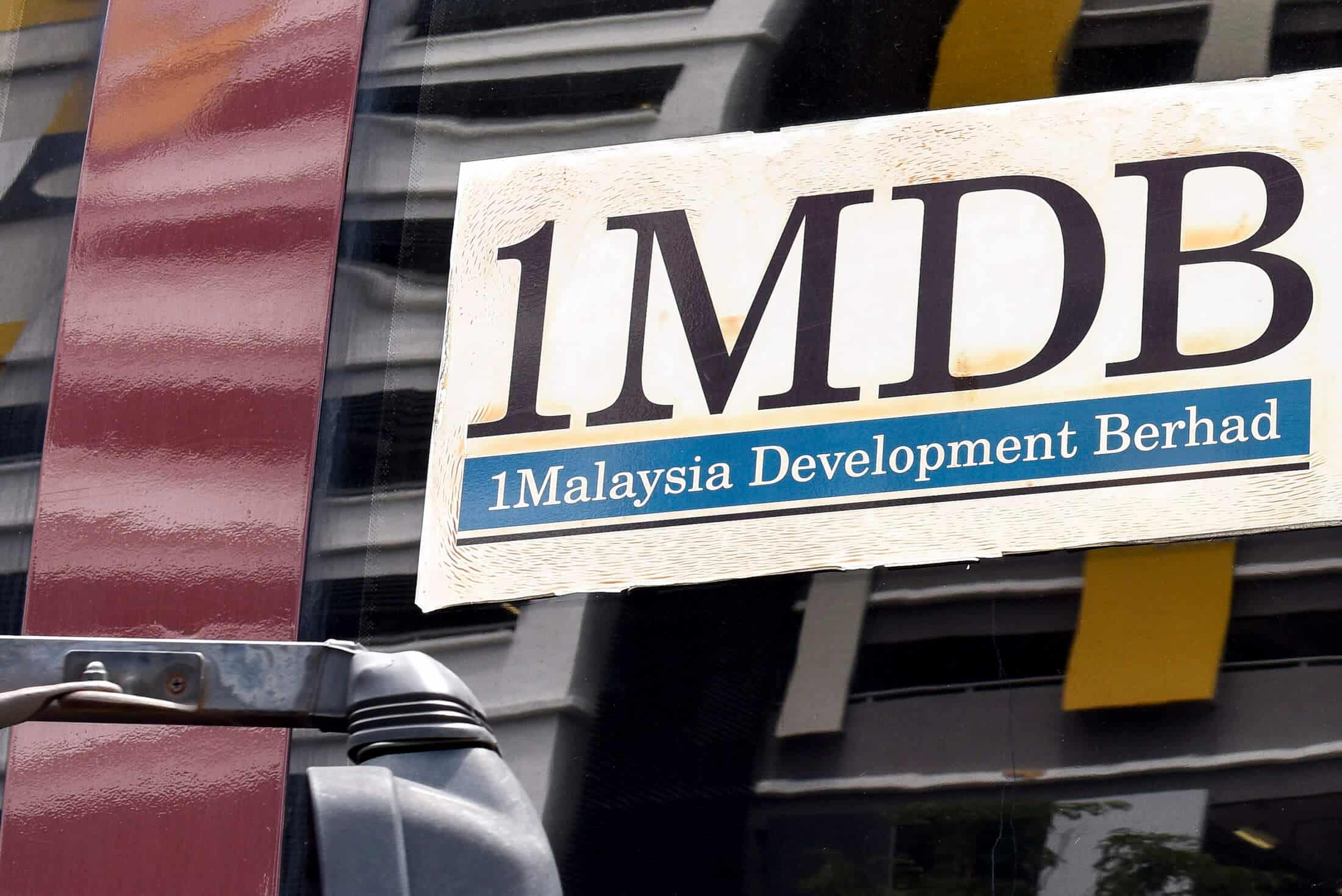 Goldman Sachs International, and two of its Asian subsidiaries along with the ex-Goldman Partner- Tim Leissner, Jho Low (the mastermind of the scam) and the former 1MDB counsel- Jasmine Loo, are accused by Tommy Thomas the Malaysian attorney general on the grounds of criminal charges. The investigation on the 1MDB Malaysian scam was going on for several months.

As per the reports from the Wall Street Journal, the Malaysian authorities have made a statement that confirmed the prosecution for offenses such as omitting material information and publishing wrong statements. These are considered offense as per Malaysian safety laws.

Thomas in his statement said that the 1MDB embezzlement charges were in connection with the international bond sale offering from 2012 and 2013. He further added that Goldman Sachs arranged bonds worth 6.5 billion dollars in this period. In this amount, around 2.7 billion dollars were embezzled. From this embezzlement, the bank made more than 600 million dollars in profits.

The 1MDB scam has become a major political and legal issue. It has seriously affected the govt. and is attracting a lot of international investigation which is led by the United States Justice Dept. Further, Southeast Asia and Europe are also involved in the investigations. Goldman Sachs is the focal point of these investigations. Roger Ng the former executive is fighting extradition to the U.S. It is on the verge of facing charges by the Department of Justice. Here is a portion of the statement-

“Malaysia considers the allegations in the charges against the accused to be grave violations of our securities laws, and to reflect their severity, prosecutors will seek criminal fines against the accused well in excess of the 2.7 billion dollars misappropriated from the bonds proceeds and 600 million dollars in fees received by Goldman Sachs, and custodial sentences against each of the individual accused: the maximum term of imprisonment is 10 years.”

Last month, Tim Leissner has reportedly pleaded guilty by the U.S. Justice Department, for the embezzling public funds and for bribing public officials in Malaysia and Abu Dhabi. Leissner is still to get his sentence confirmed. On the other hand, the ‘partners in crime’- Low and Loo faced trial in absentia. They are charged with money laundering and many other related charges.
Currently, there is no information on their whereabouts.

In response to the charges, Goldman Sachs said that they believe that the charges are misdirected. The firm intends to defend the charges “vigorously” and is waiting for the chance to present their case. Goldman Sachs is continuously cooperating with all the authorities that are investigating these matters.