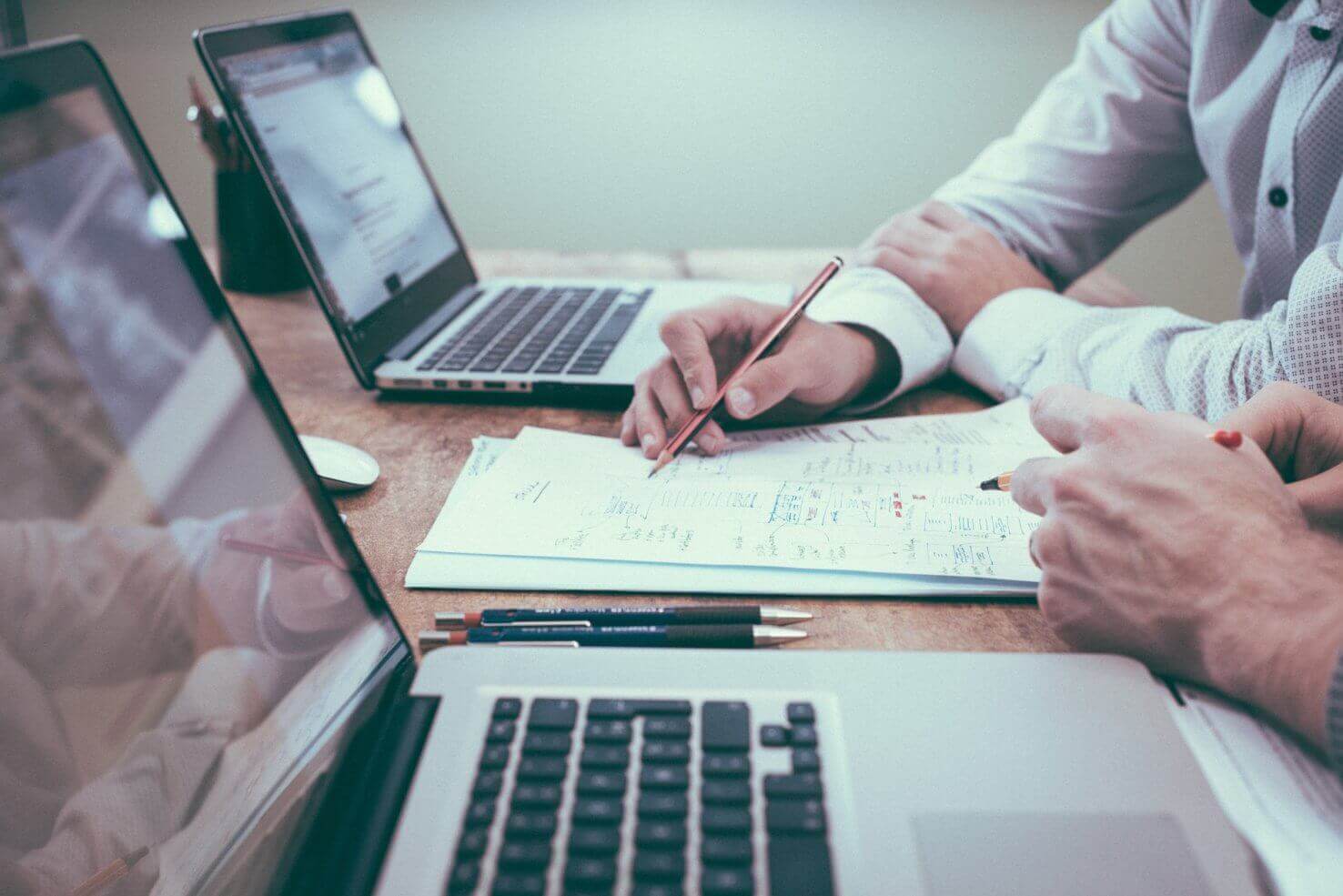 In an interesting move, Coinbase is planning to reward people in Crypto to know more about the currency. The exchange was announced on Wednesday that it was launching the Coinbase Earn. In this new system, users can earn OX by completing various educational tasks. This will also include watching videos and taking quizzes. The platform will invite the contestants although anyone can sign up in the waiting list.

According to a press release, the educational content is freely accessible even if the candidate is not part of the contest. It is said that Coinbase launched the contest after surveying as to why people are reluctant to use digital assets. It surveyed both customers and non-customers and found, “one of the biggest barriers for people to explore a new digital asset is the lack of knowledge about that asset.”

The release stated, “Many of the people we spoke to express a strong desire to begin learning about new and different crypto assets beyond bitcoin, but didn’t know where to begin.” This step is seen positioning Earn as an alternative to mining or purchasing cryptocurrencies for users interested in acquiring tokens.

All users would be required to collect their ‘earnings’ through a smartphone or a laptop. The initial launch will have only OX currencies, but the company is planning to rev-up the efforts spread the knowledge of Cryptocurrency.

Scammers have been successful in manipulating the price of digital assets including Bitcoin. They did this so that they could dump their holdings onto unsuspecting traders at a higher price.
Researchers have identified 4,818 pumps and dump attempts in between January and July, using data from Telegram and Discord. The duo is two encrypted messaging apps popular with the cryptocurrency community. Interestingly, the scale of the fraud is widespread and is considered profitable by scammers. According to a popular newspaper, many of the groups that attempt to manipulate crypto markets do not hide their goals.