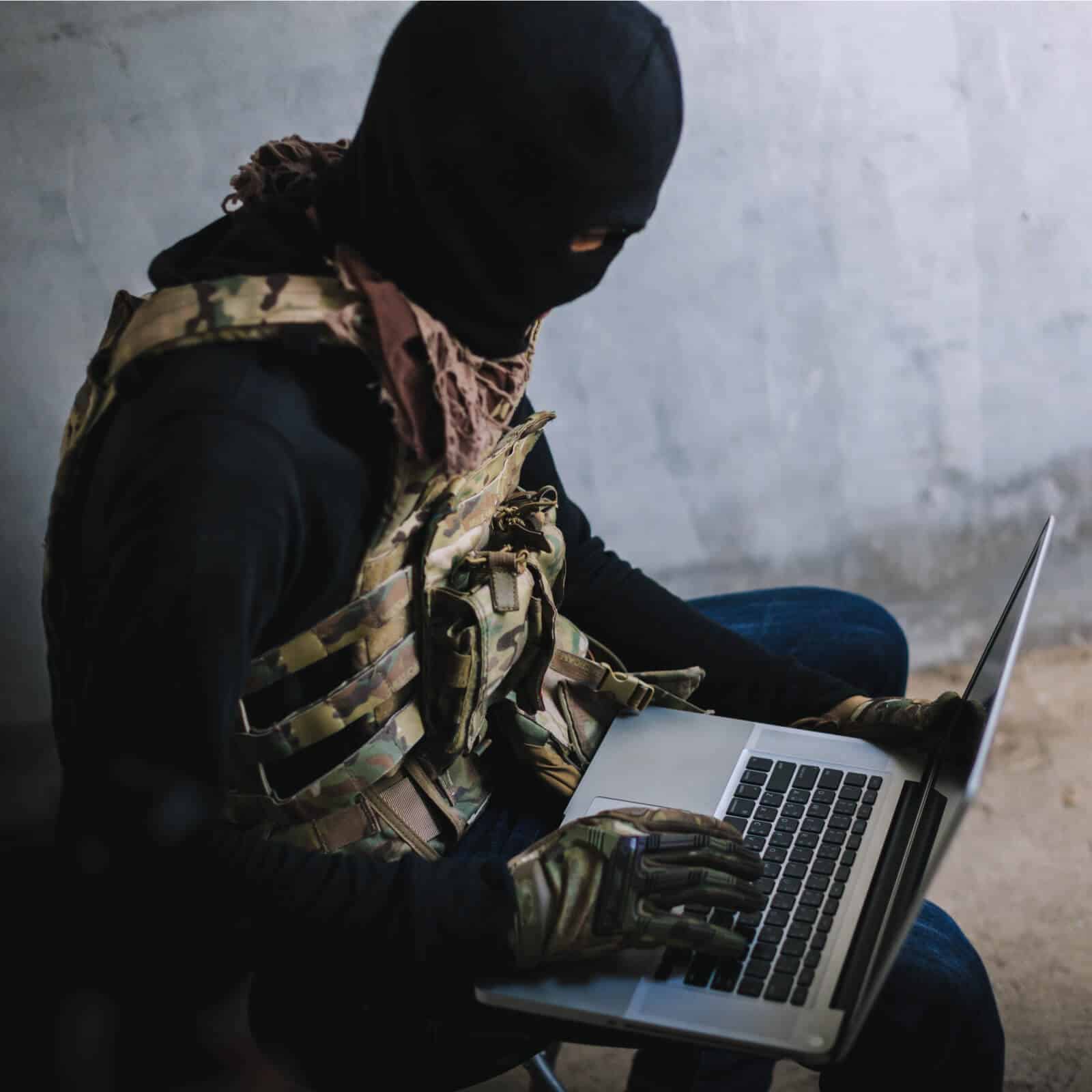 Terrorists and criminals have alarmingly turned to cryptocurrency. The director of analysis for Defence of Democracies Centre on Sanctions and Illicit Finance Yaya J. Fanusie said criminal gangs and extremists are using decentralized exchanges (dEX) to trade cryptocurrencies anonymously.

Mr. Fanusie gave examples of drug cartels and organized criminal gangs in the United States, Asia, and Europe using cryptocurrency as part of their money laundering process. According to Fox News, he said “as the crypto space evolves, there are newer innovations which are likely to be used for moving illicit funds such as decentralized exchanges and more anonymous ‘privacy coins.’ These innovations aren’t used as widely compared to centralized exchanges and Bitcoin, but interest appears to be growing in them.”

However, David Carlisle, formerly of the US Department of the Treasury’s Office of Terrorism and Financial Intelligence in a report for the Royal United Services Institute said information on terrorists use of cryptocurrencies is limited and anecdotal. Mr. Carlisle said it is uncertain whether cryptocurrencies will become a major funding tool.

According to Coincentre, the report argues for a measured reaction. “Treating cryptocurrencies as an exceptional threat creates the misleading impression that more conventional financial products are not already equally, or more, vulnerable to terrorist exploitation” Mr. Carlisle further states that banning cryptocurrencies could stifle important innovations that could enhance financial services.

As a counter debate, Mr. Fanusie says there are a risk law enforcement agencies without crypto experts will struggle against a widening knowledge gap as more criminals turn to dEXs. He claimed that the decentralized exchanges which are no illegal and are used for legitimate finance must do more to make themselves aware of the troubling phenomenon and work with regulators. Experts agree that cryptocurrencies peer-to-peer nature enables transfers to occur at a reduced cost compared to credit card transactions and other established payment methods that rely on numerous intermediaries. Coincentre rightly states that virtual currencies offer governments a test in harnessing the promise of technological innovation while also managing financial crime risks.

A sensible approach should be established. And this will take time because cryptocurrencies are still relatively new and governments are still looking at and exploring its possibilities.