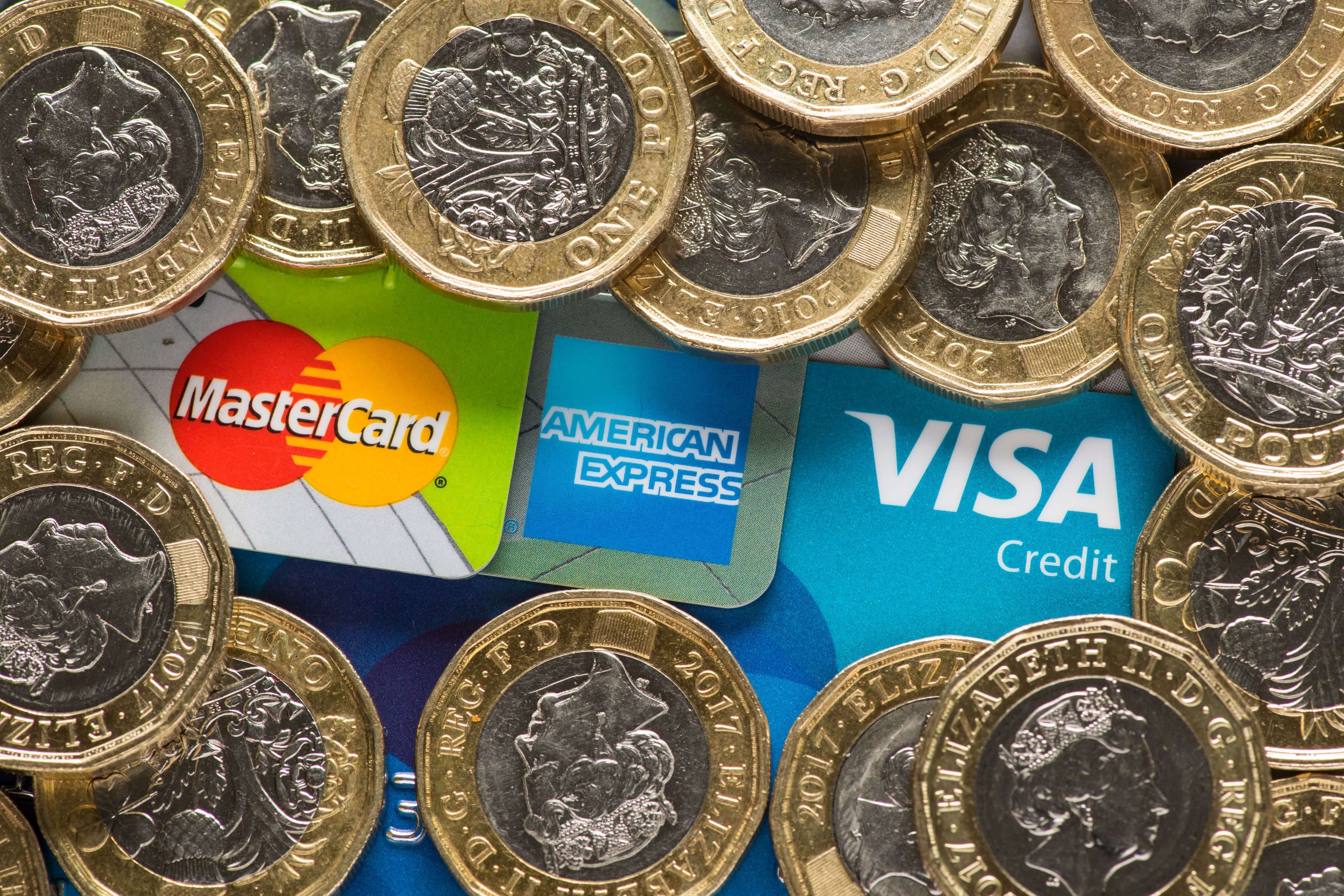 Recently MoneyLive and Chartered Banker Institute has compiled a ‘MoneyLive Banking Report’ after consulting 600 major figures from across the country’s banking industry. The report aimed to assess the viewpoint of the traditional financial institutions towards the FinTech companies’ services while keeping their relationship to their current customers and future business possibilities.

The report suggests that the U. K’s banking sector considers FinTech startups as a “significant threat” and potential disruptor to the country’s banking business models. 81 percent of the participants think that aspects like ‘customer experience’ and ‘service quality’ are more important driving forces in comparison to trust in the ‘big institutional companies’ for attracting customers. Another aspect that is adding fuel to the fire is the fact that 79 percent of the participants think that FinTech startups have “more engaging brands.” Also, a need for a substantial change in their customer relationship has been expressed by the 59 percent of the participants. The mentioned percentage thinks that the customer-facing FinTechs possess a massive potential to sideline them completely. FinTechs are rather considered to be a “significant threat” as per the report. Also, 37 percent of the customers will be using non- traditional services in the next two years as per the survey.

The report further says-
“Almost six out of ten (59 percent) of the bankers we surveyed perceive new intermediaries to be a significant threat to their relationship with their customers. […] From Amazon to Airbnb, Netflix to Uber, the story of the digital disruption has not ended well for those incumbents unable to match the personalized experience and compelling cost savings of the newcomers.”

The report pointed at another aspect with regards to the ‘brand messaging.’ The 71 percent of the participants think that majority of the banks have not paid the due importance to the ‘brand messaging.’ Therefore, they are lagging in the areas of effective speed fin the banking services, simplifying the banking process, and last but not the least- the convenience of the customer. 31 percent of the surveyed banking industry figures say that this disruption will help the challenger banks, whereas, on the other hand, the other 30 percent expressed high hopes in FinTechs capability to take over eventually. The report further commented on the banks’ take on the FinTech startups-

“Based on the perceived threat posed by these Young Turks along with their growing and seemingly unstoppable adoption over the medium to long-term future, fully 93 percent of survey respondents agreed that over the next five years, their business and their revenue models would have to undergo some fundamental changes if they are to survive and co-exist with FinTechs.”

65 percent think that the quality of digital experience between traditional banking systems and the FinTechs is coming neck to neck in the last two years. Regarding new revenue sources, as per the report, 47 percent of the participants believe that the banks will generate the revenue from the non-traditional ways in the coming five years, and as per 63 percent, the ‘open banking’ system will bring positive effects on profitability.