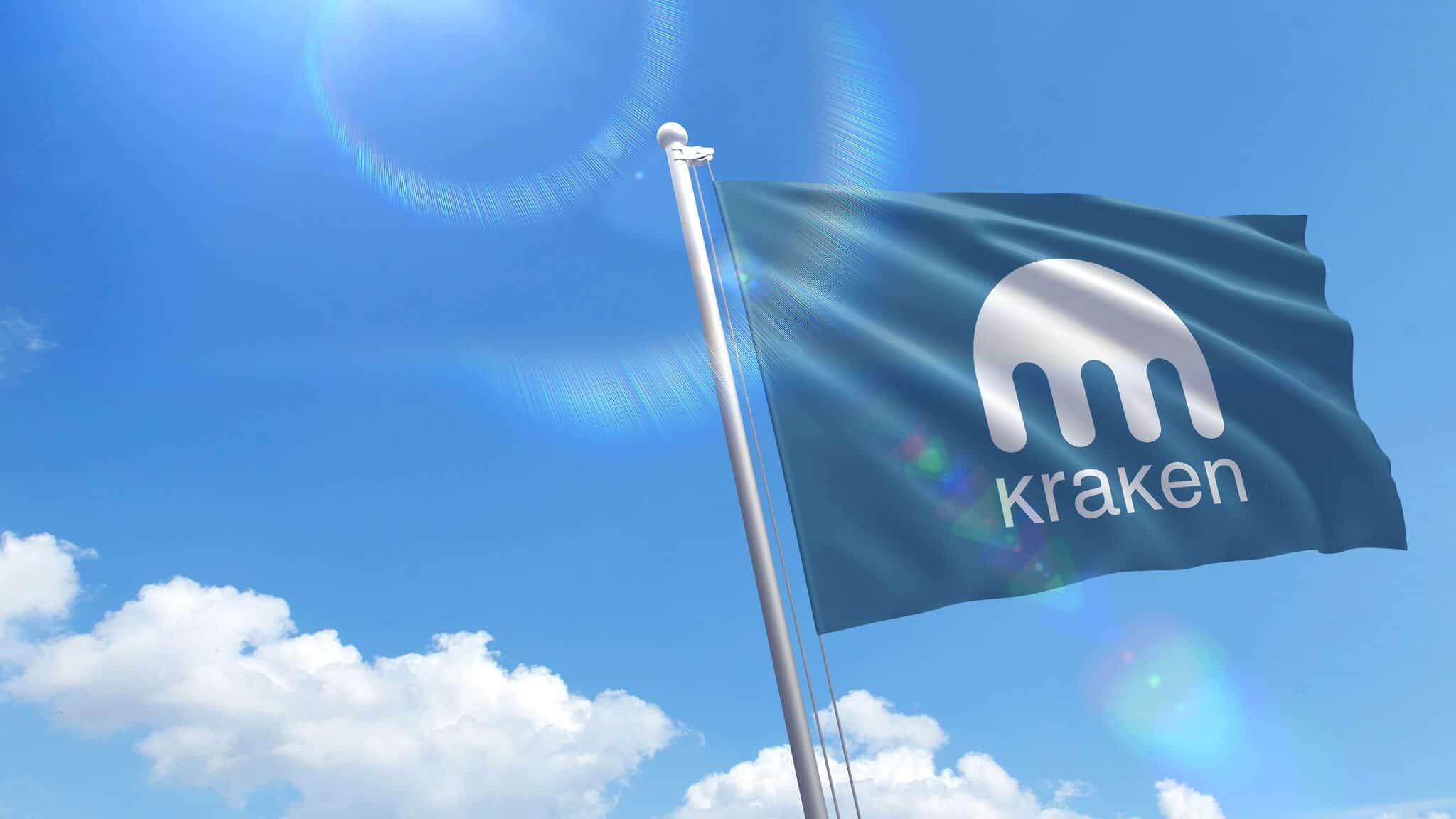 Currently, all the Krakon platforms are offering margin trading for eight cryptocurrencies. Furthermore, all the Kraken exchange platforms have been updated to the new version. A newer website has a better user interface and integrated charts. Also, it has additional tools and is more supportive of mobile trading.

Margin trading includes opening a margin account in which users borrow money from their brokers. It is quite different from the regular cash account which is used for trading. Margin trading allows a user to earn greater profits. However, chances of bigger risks are associated with margin trading.

Kraken itself was in the news in the September month of this year. A New York State Attorney listed Kraken, Binance, and Gate.io for infringing New York’s Virtual currency rules.

Jesse Powell, CEO, and Co-founder of Kraken has condemned this decision of New York Attorney. He denounced this tyrant conduct by New York. Moreover, he did not respond to the questionnaire sent by the Attorney General attached with the report.

Kraken is the largest bitcoin exchange platform in euro volume and liquidity. It has headquarters in the United States of America and operates in various countries such as Canada, Japan, the EU, and the US.