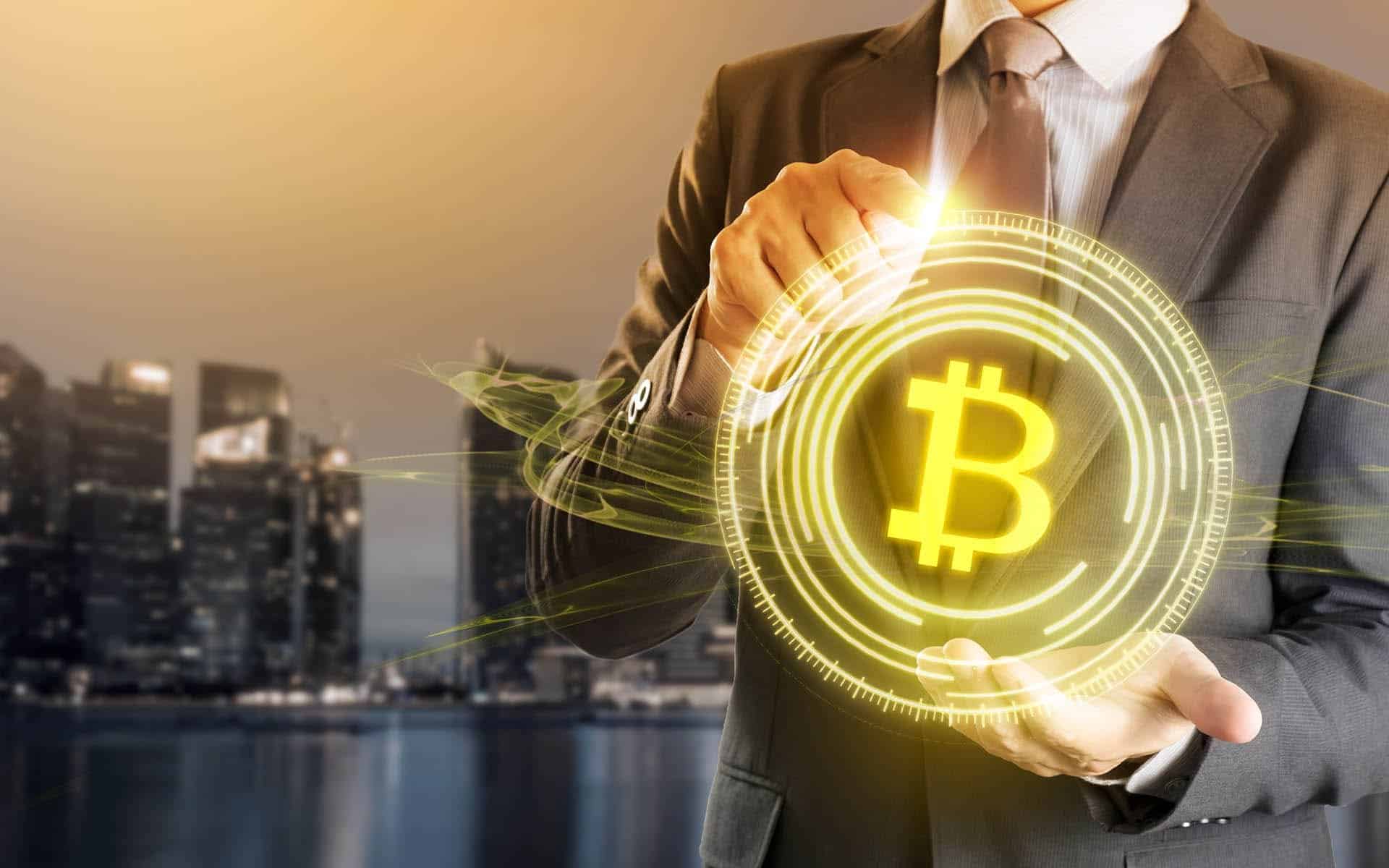 Chinese analysts are expecting the current bitcoin bear trend to continue in 2019, nullifying the bullish projections of big shot investors of the crypto market like, Mike Novogratz, who predicts that the bitcoin price will hit record highs this year.

“In 2018, bitcoin turned into an investment black hole,” as said by the state-run Beijing News. “After entering 2019, bitcoin prices are still giving the bearish signals, and there is no space to return from it soon.

The New Year has brought nothing but negative vibes in the bitcoin market.

Xiao Lei who is an expert on currency policy framing has blamed the Crypto Winter on the price hikes that cryptocurrencies experienced in 2017. He said that such a dangerous development was unsustainable. It is no wonder that the market responded by falling.

“The cost of bitcoin climbed over twenty times in 2017. That expansion is certainly unsustainable,” Lei says.

Crypto analyst Huang Liang (it is a pseudonym) identify the cryptocurrency market as a zero-sum game.

The cryptocurrency market is at present subject to transactions, and it is a lose-lose situation for all. The money one earns come from money earned by somebody else. Your money is cutting down money from somebody else’s pocket, he said.

He continued saying that one needs more to enter the market and buy assets at a higher rate. The highest point in the market was in 2017; it was because of the way in which numerous newcomers entered the market. These new investors amazed by the new ideas of blockchain and smart contract. This pushed the prices upward.

Numerous new and immature investors are victims of scams in the crypto community. Unfortunate scams fuel the present market fall, as per Liang.

Sun Hang, a senior analyst at has expressed and predicted a bearish standpoint too. Hang does not trust that the crypto market will bounce back at any point in the near future. He has based this opinion on the demand-supply imbalance.

The Chinese government has been expressing its anti crypto views and has over and again gotten serious about bitcoin mining and shut down crypto exchanges. However, these bans are not stopping people from investing or using cryptocurrencies. Chinese people are still actively mining bitcoins.

However, ignoring the critical perspective and opinions of the Chinese investors and the government, American crypto investors believe that the bitcoin cost will rocket in the following three years.

Regardless of its day by day value fluctuations, Jeremy Allaire said that bitcoin plays an extremely crucial role as a non-sovereign store.