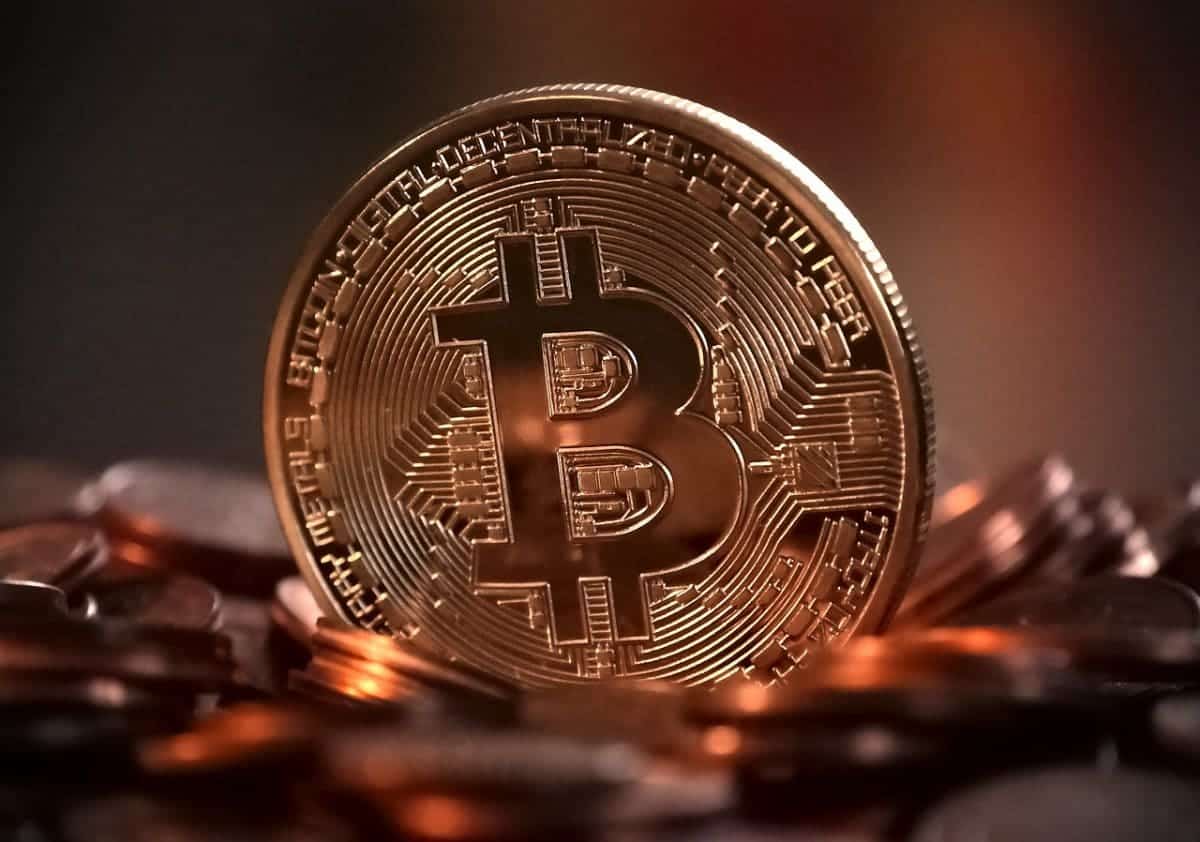 The US government organizations purportedly captured the workplace of a Michigan-based science and technology center a month ago amid a crypto-related analysis, as indicated by a native news outlet Wood-TV on January 5.

As revealed by Wood-TV, Chris Boden, the organizer of The Geek Group, put forth a live open expression on YouTube Saturday night and now it has been clearly deleted from the site. Boden apparently asserted that officials from the United States Government Bureau of Investigation (FBI) and the Department of Homeland Security (DHS) raided his tech-oriented, the non-profit association on Dec. 21. Boden claimed that PCs and other hardware were taken away from him from his office.

Wood-TV announced that Boden had expressed he was “commercially trading in crypto-currency [sic] without the proper authorization.” Also, Boden apparently trusts he is confronting government jail time and up to $100,000 in legal costs.

On January 6, Chris wrote on his Facebook wall that he would compose a live open statement in an open Google Doc, which by press time peruses:

“On the advice of legal council, I will not comment further on the Government’s ongoing investigation.”

A month ago, the CEO of Romania’s biggest crypto trade Coinflux was allegedly captured on a warrant from the U.S. for misrepresentation, sorted out wrongdoing and illegal tax avoidance.

Also in August, South Korean police raided the workplace of a native firm which reportedly guaranteed investors of the debris of a submerged Russian warship.