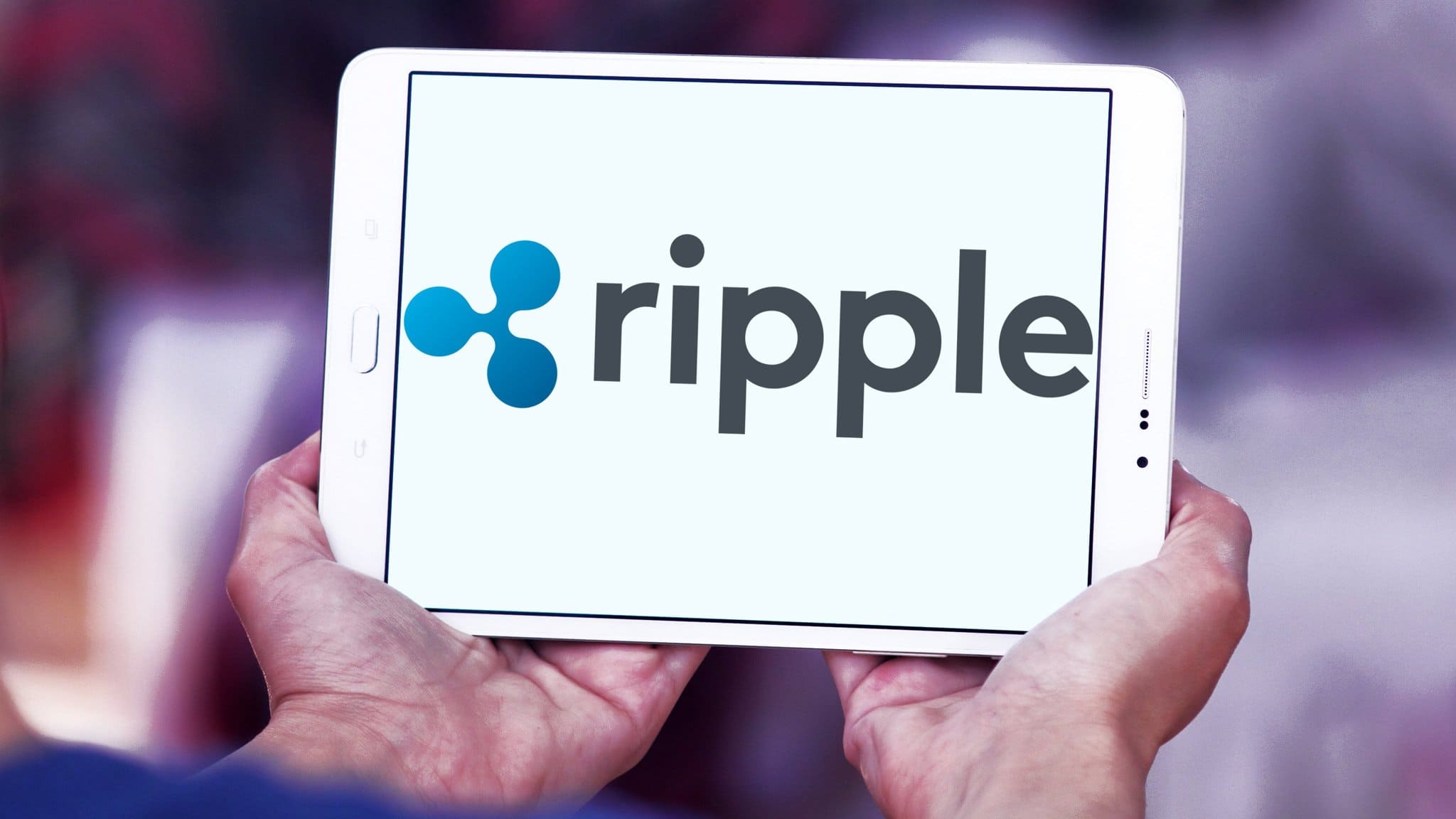 In a bid to stay ahead of competitors, SWIFT, the Society for Worldwide Interbank Financial Telecommunications, has launched an integrated pre-validation GPI payments service solution. Now, SWIFT is ready to battle it out with one of its biggest competitors, Ripple, at the ITC conference in Germany, which is scheduled for the month of February. Blockchain enthusiasts are in awe as this event has been much awaited. The debate will be, according to Ripple Coin News, on ‘How will technology affect our daily lives as treasures, with the banking sector challenged by new concepts and ideas? Are established banking structures going to be turned on their head?’

Meanwhile, there have been speculations about a partnership between the two competitors, Ripple and Swift. However, the Ripple CEO, Brad Garlinghouse in a recent interviewed brushed it off as unfounded. Garlinghouse said Ripple’s payment solutions xCurrent and xRapid had been designed to give Swift a run for its money. But Swift is not far behind. The company is bound to come up with improvements, that has nothing to do with blockchain, to counter Ripple.

Furthermore, Swift has given a hint in a report published with McKinsey & Company. It states “Customers are seeking a seamless and transparent experience. If people value real-time payments experiences domestically, there is a reason to believe they will value them in an international context.” The report gives examples of services that customers value such as access to preferred payments methods and reliable payments delivery. Ripple maintains that it has a clear advantage over SWIFT. “Last week we saw a remittance company who is using Ripple’s technology. They reduced the price per transaction to their consumers from $20 per transaction to $2 per transaction and saw an 800 percent increase in usage overnight,” said Garlinghouse. He also said that SWIFT is not able to do so.