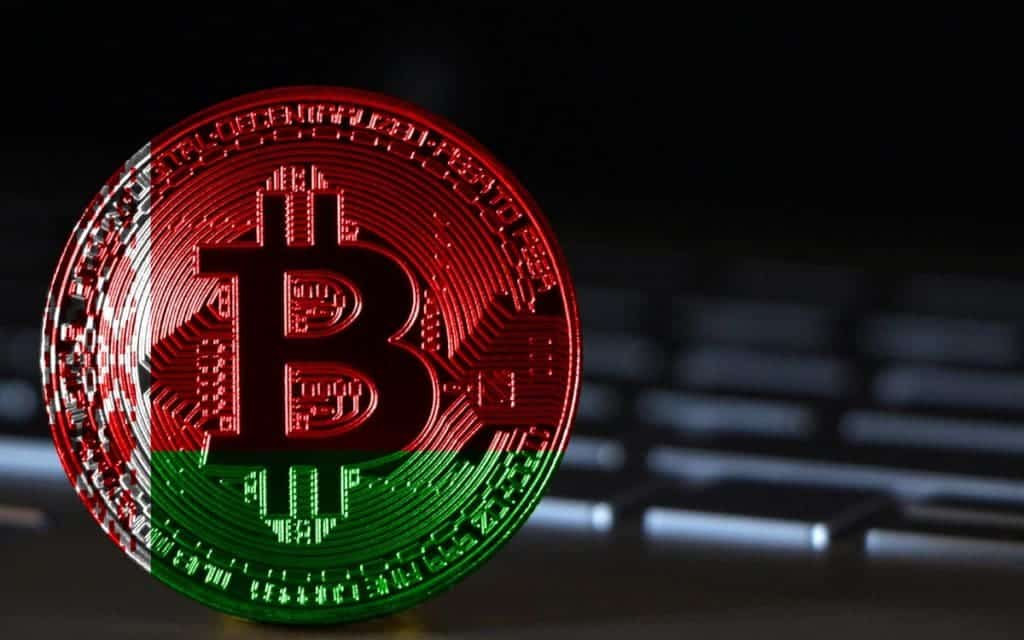 As per recent news, Belarus has set up a trading platform through which customers can buy & sell tokenized digital versions of gold, shares and other assets of traditional nature.

This particular venture is funded and supported by two core companies which are VP Capital and Larnabel Ventures. The government of Belarus is yet to make a statement on the platform, but it has already been aired by the news agency of the state, the BelTa.

The platform would enable traders and institutional buyers to buy precious metals, shares, foreign exchange and assets of traditional nature from Belarus and are other neighboring countries.

Since the launch of the platform, almost 150 different types of token have been traded including the traditional financial instrument. The company claims to increase this count to 10,000.

The government of Belarus has claimed that it would be exempting any transactions with securities in tokens from taxation for the next five years. However, as a normal procedure, while registering on this platform for trading, the traders would have to undergo the stringent Anti-Money Laundering (AML) verification procedure. Within a couple of hours of the launch of the platform, almost 2,000 registration application was received.

Last year, earlier November, Belarus High-Technologies Park which is a special economic zone at the national level, primarily dedicated to the industry dealing with Information Technology, introduced various rules and regulation for the systematic operation of the digital asset market in the country.

In May, last year, Sergey Popkov who is the country’s Minister for Informatization & Communications claimed that the crypto industry is the top priority for a nation like Belarus as it has the potential to transform the public administration, economy, and social services.

Earlier this Jan, DX Exchange which is an Estonian trading platform declared a platform almost similar in operation to the platform which was launched by Belarus earlier. The platform provides cryptocurrency users to buy tokens which are in the form of bonds and stocks of various companies, including some noted ones.