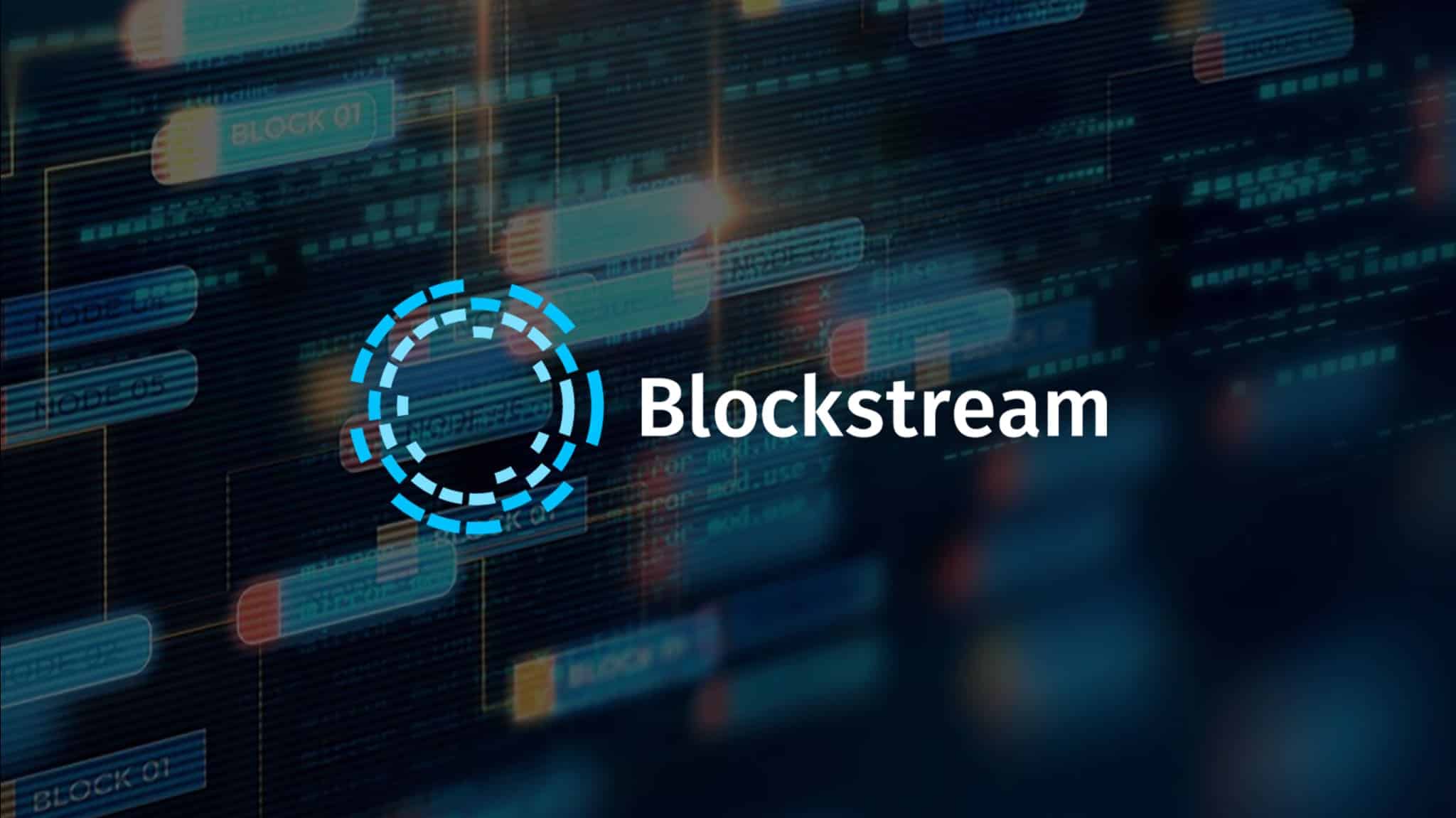 Blockstream which is a Blockchain based technology company is all set to launch the beta version of its Satellite API which has been particularly designed to enable miners and developers transmit data via the satellite network of the company. The company revealed this news in its recent press conference. The recent company’s satellite service expansion came just after last year activity when it started broadcasting blockchain information on a global scale through their satellite services.

Blockstream’s initiative on Bitcoin space particularly aims at freeing the digital asset network from its dependence on ground-based Internet services in a bid to increase its robustness and high performance.

The latest data agnostic product from the house Blockstream’s enables its satellites to encrypt the messages from its users making use of high-end services and paying for the niches service through the Lightning test net which allows broadcasting to be free at that point of time. Miners and developers can transfer messages through the API or application programming interface while the end users would be in a place to communicate via the messaging system in the Blockstream website.

The specialty of this Blockstream Satellite API is that the maximum size of the messages has been limited so that each message can be easily broadcasted within a set standard time of ten seconds. The miners and developers would be using their fragmentation followed by encryption and reassembling of messages if at all there is a need to transmit data of huge quantity.

The Lightning Network adds another layer to Bitcoin’s blockchain and enables users to create payment channels between any two parties on that extra layer. These channels can exist for as long as required, and because they’re set up between two people, transactions will be almost instant, and the fees will be extremely low or even non-existent.

The primary motive of this product is to have a high level of privacy, hence only a certain segment of the user or a cluster of users would be in a position to decrypt the data received which is eventually sent using the platform of the Internet via a broadcasting medium. Lightning Network has created an additional privacy level which can easily disconnect the source of from the destination when the users want to pay for the services.

Blockstream revealed its plans to create its indigenous project on satellite network in Aug’ 2017. This platform which is created would enable remote connectivity from anywhere in the world in the face of minimal global Internet penetration and limited online freedom.

Earlier this month, Nasa or National Aeronautics and Space Administration in the US introduced a system based on blockchain for air traffic control which would make use of an open-source blockchain to render private, secure and anonymous communications between air traffic services.