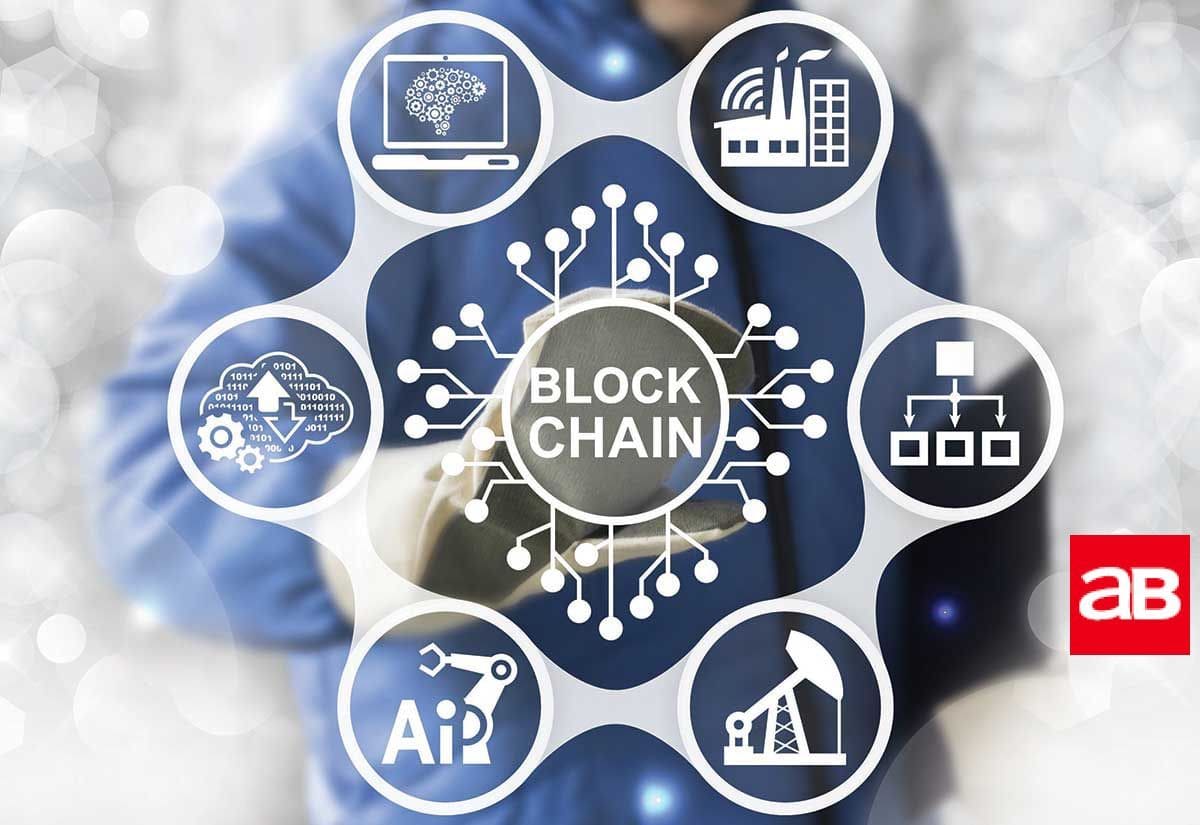 On 20th Jan, in the first meeting in Abu Dhabi, the results were announced by The Executive Committee of the Saudi Emirati Coordination Council. The committee included sixteen participants from both countries. It was lead by the United Arab Emirates’ ‘Minister of Cabinet Affairs and the Future’- Mohammad Bin Abdullah Al Gergawi, and Saudi Arabia’s ‘Minister of Economy and Planning’- Mohammad Bin Mazyad Altwaijri. As per the reports from the Emirates News Agency, the Council looked at the strategic challenges for the development in the economic, social and military departments of the region. Seven joint initiatives have been announced that will gradually come into effect throughout this year.

Saudi Arabia and the United Arab Emirates will see a launch of Cryptocurrency for their banks. The Arabs are ready to use the Blockchain in their traditional financial sectors, and thus are willing to lead the world by example. The two countries in the meeting have decided to roll with the blockchain technology and experiment with it to advance the traditional financial operations between Saudi Arabia and the United Arabs Emirates. As per the reports obtained from ‘Ethereum world news,’ the two countries have announced the launch of an ‘interbank cryptocurrency.’ In the announcement of this pilot project, they further added-

“The cross border digital currency will be strictly targeted for banks at an experimental phase with the aim of better understanding the implications of the Blockchain technology and to facilitate cross border payments. The virtual currency relies on the use of a distributed database between the central banks and the participating banks from both sides. It seeks to safeguard customer interests, set technology standards and assess cybersecurity risks. The project will also determine the impact of a central currency on monetary policies.”

We are yet to see how and when the blockchain based tests will carry out.