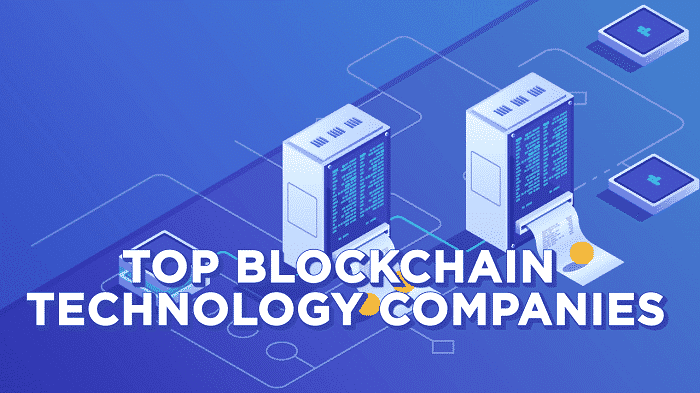 A renowned and trusted global cryptocurrency company Blockchain.com has declared the launch of a new educational tool named as Blockchain Primers. It is launched to offer a brief overview of each cryptoasset to all the newcomers to the cryptocurrency ecosystem.

Each report will have a mix of introductory as well as background material for the people who are less familiar with a particular asset. Also, it will have recent market data and research.
Moreover, Blockchain.com’s report will contain highlights, empirical data in the form of charts, summary, and references for a specific cryptoasset. And the report will consist of around 10 pages.

The first primer discusses Bitcoin Cash as Blockchain.com team says “In November of last year, Bitcoin Cash underwent a contentious network split. As a result, we have received more questions about Bitcoin Cash in recent weeks than any other cryptoasset supported by the Blockchain Wallet.”

Blockchain.com describes that after the latest hard fork which resulted in the formation of Bitcoin SV, Bitcoin Cash has again maintained its conventional status in which it was among top five cryptocurrencies. It was top regarding the market value and ecosystem support.

Research indicates that BCH is continuing to evolve beyond its original cause behind coming into existence. Actually, Bitcoin Cash is trying to provide a larger degree of dissimilarity to BTC and other cryptocurrencies.

Blockchain primer notices that Bitcoin Cash is possibly more centralized than Bitcoin at present. But a feature of being unified is the plus point which is in favor of Bitcoin Cash. Since BCH is more unified, it has more chances of rapidly implementing new technologies.

The first primer started with an introduction, highlights, research and latest market analysis of BCH as customers were waiting for answers related to Bitcoin Cash. That is why; Blockchain.com team put priority for Bitcoin Cash primer to quickly resolve all the questions of their customers.

Blockchain being an innovative and powerful technology is making a revolutionary change across the world. More and more industries are adopting this efficient technology with the huge potential of providing unbreakable security to various digital cryptocurrencies.