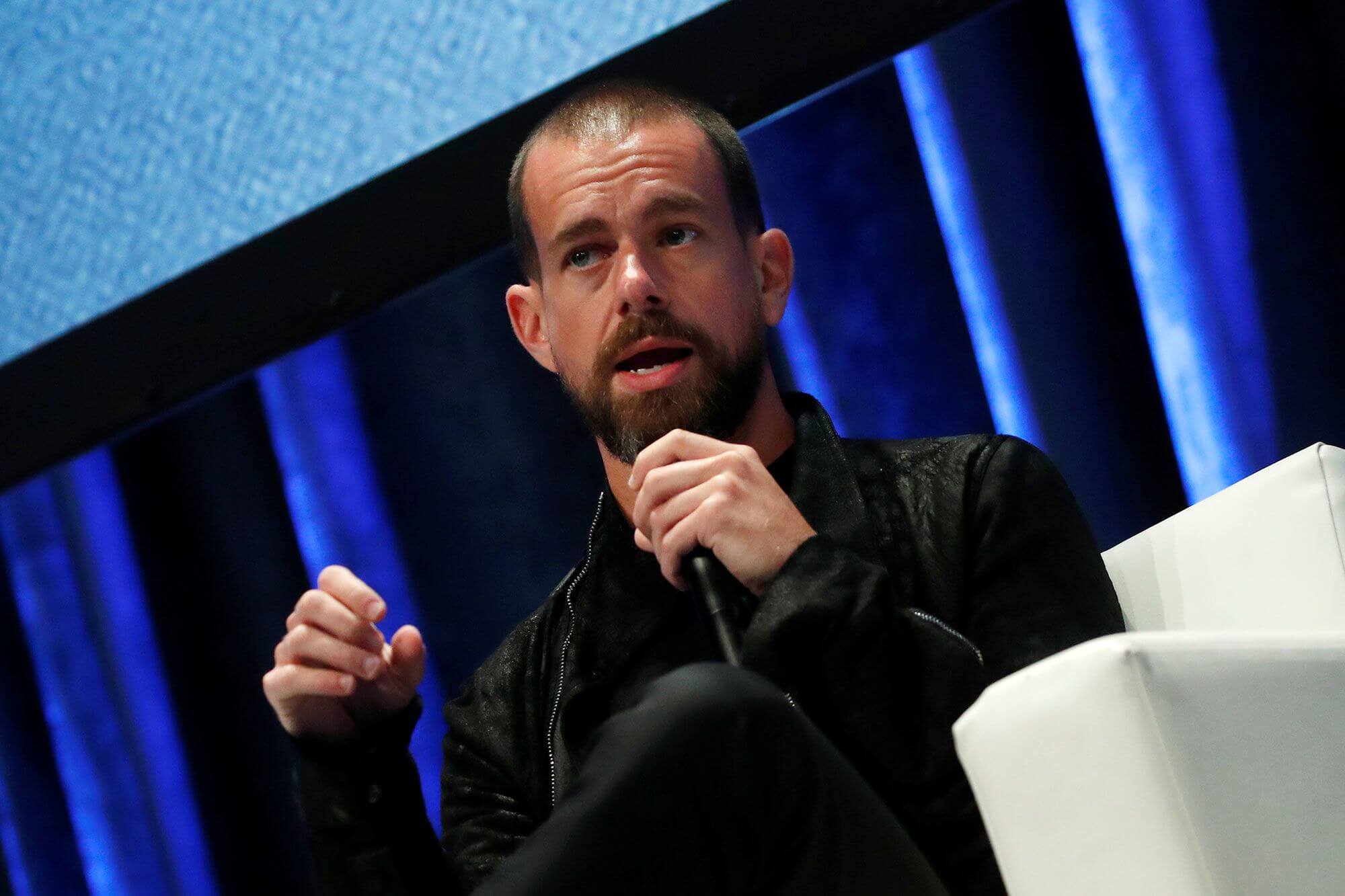 The much-talked-about digital currency bitcoin rarely falls short when it comes to getting the limelight. This time it is none other than Jack Dorsey, the co-founder & CEO of the microblogging site Twitter, who has created the buzz with his views on bitcoins. Jack, in his recent interaction with Joe Rogan, has again stated that he has a strong belief in bitcoins becoming the native currency of the internet sometime in the future. Jack’s interview with the popular American podcast host and comedian Joe was aired on February 2nd, 2019.

The Twitter co-founder made a similar statement last year in May as well where he shared his thoughts on how bitcoins could make a great option as the native currency of the internet.

Apart from Twitter, Jack is the founder as well as the CEO of a mobile payments entity called Square that facilitates its users with bitcoin trades. When the podcast host asked Dorsey if he had any plans of adding other cryptocurrencies to the mobile app, he declined any such possibilities.

Last year in December, Square had been labeled as the company of the year by Yahoo Finance. According to Square’s official statement issued one month ago, the company had managed to generate revenue of 43 million dollars in bitcoin in its 3rd quarter for 2018. Interestingly enough, Square has also become the most widely utilized app to purchase bitcoins, leaving Coinbase behind since December 2018.

The interview also had the host asking Jack whether he saw any kind of pushbacks with regards to the BTC upon which the Twitter founder suggested to have a look at a few of the most significant banks along with their regards on the bitcoins. He continued further saying, “they all love blockchain, because of the efficiencies it can create for their business and potentially new business lines,” but then suggested that this technology is “certainly threatening to certain services behind banks and financial institutions, it’s threatening to some governments as well…”

Jack also estimated the future of the internet is saying it is increasingly becoming a system where any data which is generated will be remaining online permanently. He feels that this is something that the blockchain technology has enabled us with and we must ensure that we are paying heed to that. Enlightening us with his vision of the internet’s future, Jack said,

“We’re moving to a world in which anything created exists forever, that there’s no centralized control over who sees what, that these models become completely decentralized and all these barriers that we that exist today aren’t as important anymore.”

Whereas the interview’s video has gained more than 5,000 likes, it has received approximately 38,000 dislikes with multiple users claiming that the host Rogan deleted their negative comments.