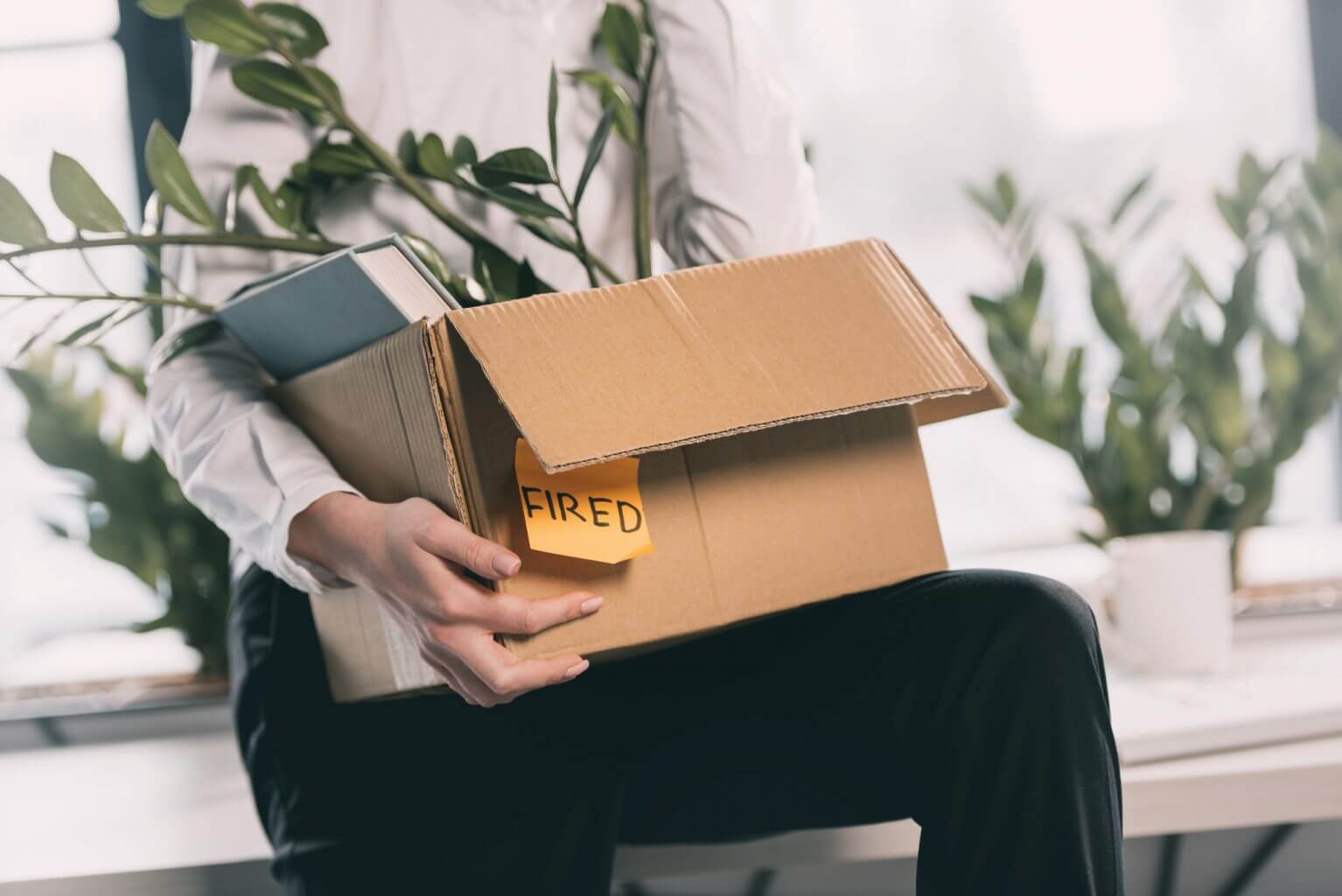 The crypto industry is experiencing a rough phase for the past couple of months, and amongst everything, the crypto industry’s employees are the worst affected, whose count has been dropping like flies in recent weeks. Because of the strain that is currently prevailing in the crypto market, another crypto giant, Coinsquare, which is a Canadian based cryptocurrency exchange, is the next crypto firm to lay off its workers.

News has it that approximately 40 employees have been laid off by the crypto giant, which accounts for roughly a third of their total staff. The pressure on crypto exchanges is increasing owing to increased regulatory requirements coupled with a massive decrease in Bitcoin prices which are rallying currently around the $3.500 mark.

Martin Hauck, The Head of Talent at Coinsquare, confirmed about the job losses on Linkedin. He further went on to clarify that the reason behind the loss of jobs was the unpredictable and volatile nature of the cryptocurrency markets for the past few months.

Mr. Hauck explained “The ever-evolving digital currency/cryptocurrency space has been volatile and unpredictable. Many similar companies in our industry have had to make some tough choices in recent months, and Coinsquare has had to as well. The company has decided part ways with a number of talented members of the Coinsquare team. All of which have made their own impact and contribution to our success so far, for which we are extremely grateful for.”

The Canadian cryptocurrency exchange is believed to have approximately 150 staff, and having 40 employees laid off, is a matter of grave concern not only for the company but for the industry as a whole.

CCN released a report in the past two weeks about Huobi, another crypto exchange, laying off their staff and preparing for the worse. LivioWengXiaoqi, CEO of Huobi, at their Beijing office made a statement in the media that the exchange was treading carefully. He stated “We do not know how long the bear market will last, so it is still possible that we will struggle to survive. We have to plan in advance and spend money carefully.”

The effect of the bearish markets is a matter of growing concern for the crypto industry and is hindering expansion and growth of the crypto companies. Further, it is a cause of panic among crypto related employees, especially for those employed in the cryptocurrency exchanges such as Coinsquare.