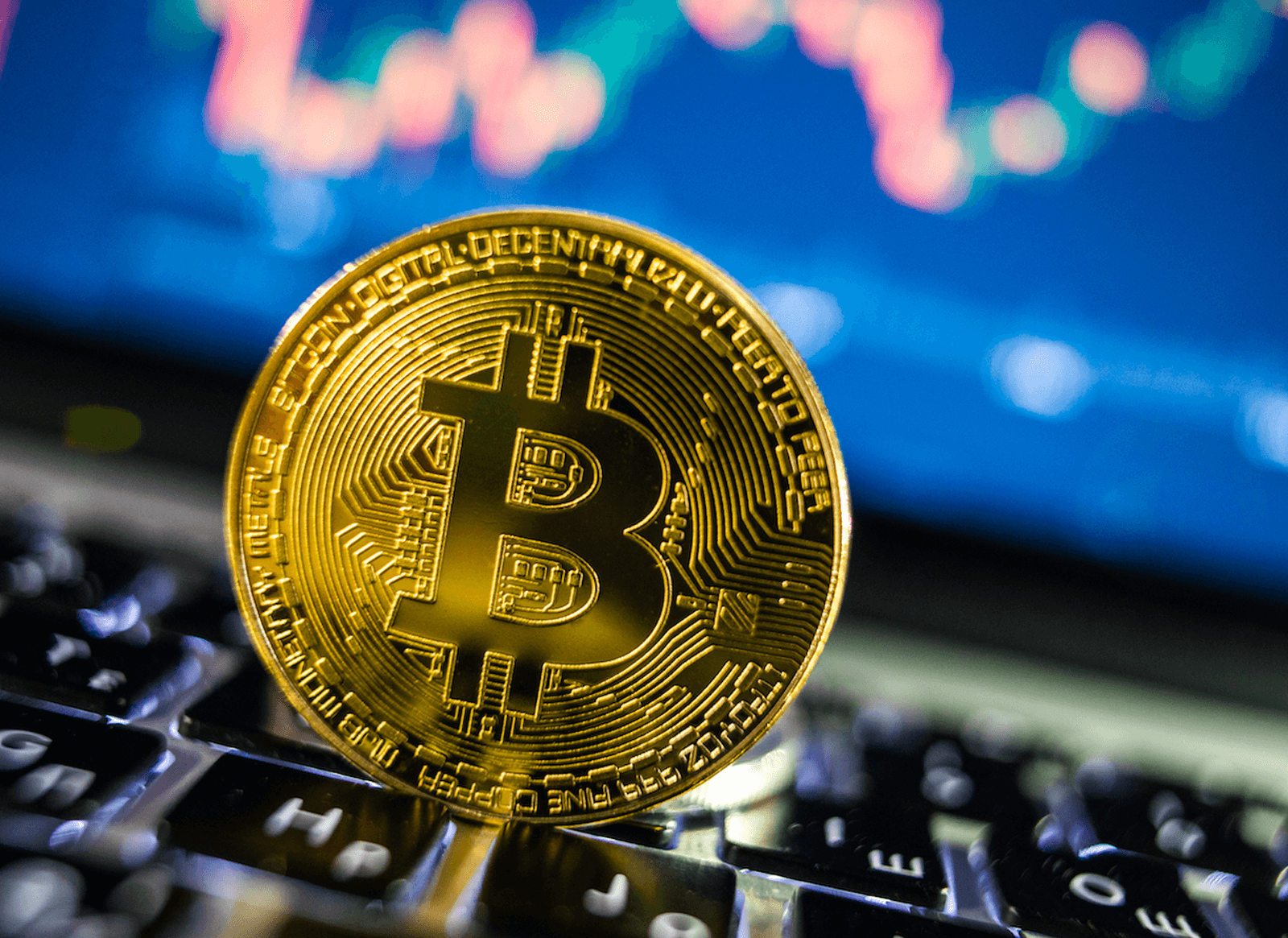 Zhao Dong, the Chinese Bitcoin (BTC) billionaire in a press meeting claimed that the crypto spring is expected to arrive in 2020. Zhao Dong, who is the owner of a substantial stake in Hong Kong-based crypto exchange Bitfinex, recently claimed in a discussion which was held in Hong Kong and was later dubbed as the Public Chain Alliance Crossing The Bulls And Bears Elite Team.

Bitfinex is a cryptocurrency trading platform, owned and operated by iFinex Inc. which is headquartered in Hong Kong and registered in the British Virgin Islands. Bitfinex was founded in December 2012 as a peer-to-peer Bitcoin exchange, offering digital asset trading services to users around the world. Bitfinex initially started as a P2P margin lending platform for Bitcoin and later added support for more cryptocurrencies.

Zhao Dong recalled, how the bitcoin performed in Dec’17 being at the peak of its popularity. Things have changed today as no one cares much about BTC today. When asked about the future of BTC, he responded saying that the coin would be drawing attention once the rate reaches tens of thousands of dollars in the near future.

He believes as an entrepreneur; a bear market is the best time to buy BTC. He also added that 2019 could be the year of low crypto prices as the industry needs to stabilize itself for a few more months of crypto winter. Many companies might disappear that phase, but new ones would certainly emerge to make 2019, both the best and the worst time for investors and entrepreneurs. As far his vision is concerned for the next few years, he said that the crypto spring is expected in 2020, while the crypto summer will not arrive until 2021.

Crypto winter is a term used by industry insiders to define the prolonged bear market that came into being soon after BTC had reached its historical peak of $20,000 in December 2017.

Like Zhao Dong, there are other major players to predict crypto market recovery. Fundstrat Global Advisors which is a New York-based research company has also claimed in a recently released 2019 crypto outlook that incremental improvements would be seen and would support higher prices for cryptocurrencies.