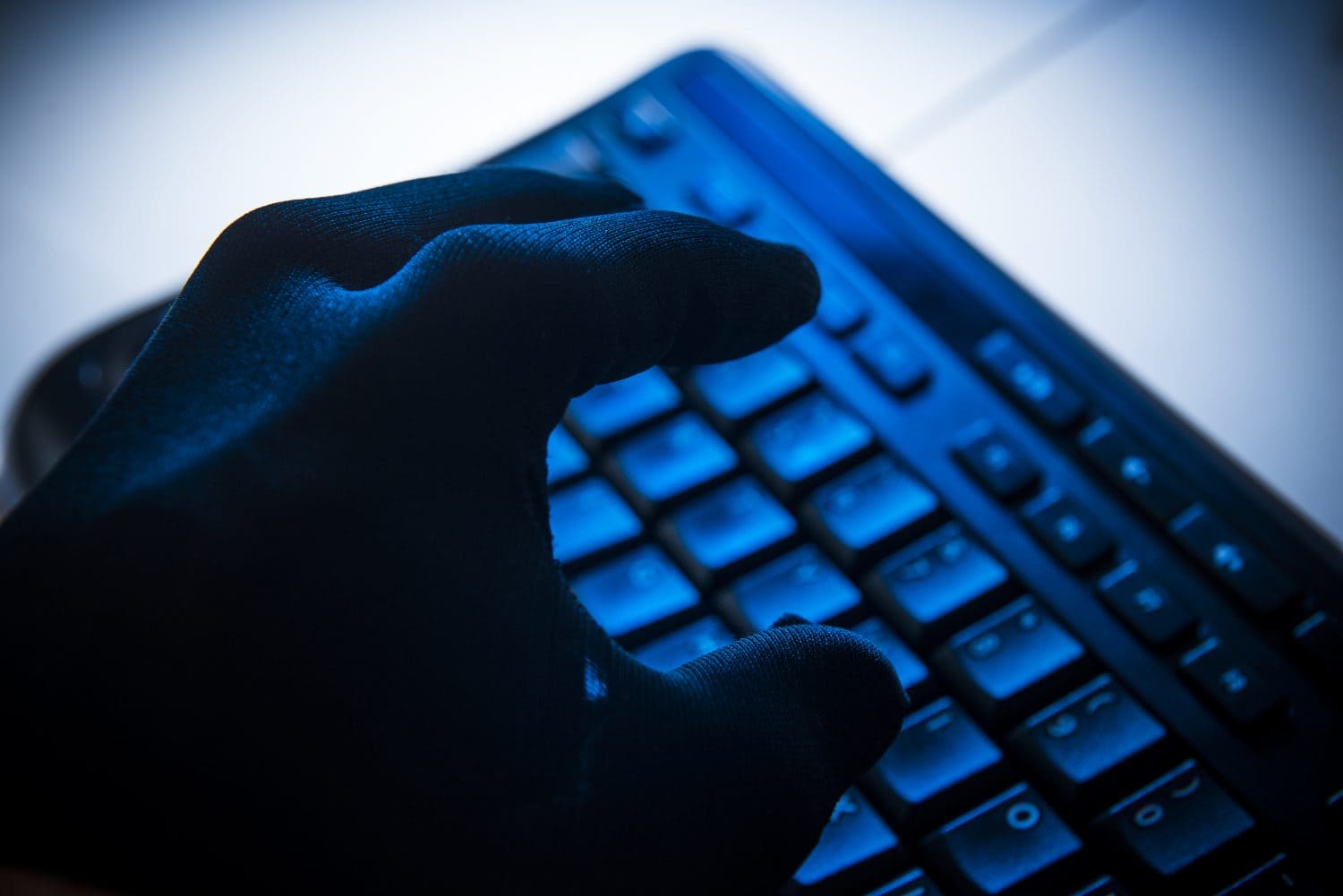 The breach is reportedly a part of the mammoth, multi-platform hack that affected 24 companies and a total of 747 million records, including gaming, travel booking, and streaming sites.

The official statement from the exchange stated that 450,000 passwords and email addresses were leaked in an extensive global hacking, involving 24 websites and some 747 million records.

Coinmama says, around 450,000 users who registered on this platform before August 5, 2017, have been posted on a dark web registry.

Besides promptly notifying the users, Coinmama says, its response crew wants all affected users to reset their passwords upon login, including monitoring its broad range of systems for suspicious activity or unauthorized access.

The platform says it is continually working to enhance its safeguards and track any external signals that the compromised data is being used.

However, the data breach impacted not only Coinmama but also a vast gamut of companies outside the crypto sector. The hack concludes the second high-profile system compromise in the industry this year.

This comes as part of a more significant breach affecting 24 companies and a total of 747 million user records.

On January 15, tens of thousands of Ethereum wallets treated by New Zealand crypto exchange Cryptopia were hacked, driving to losses estimated to be worth up to $23 million.

The security break which Coinmama fell victim to is not exclusive to the platform or the cryptocurrency division.

Some of the most widely utilized platforms such as the famous dating app Coffee Meets Bagel and MyFitnessPal reportedly suffered the same attacks.

Most sites affected in the breach were running PostgreSQL database software, and once the hacker found a way to infiltrate into the system, the hacker downloaded the database across a wide range of sites.

However, if the database of Coinmama dumped on the dark web had been obtained by a buyer with ill-disposed intent, it could have led to unapproved withdrawals on the platform’s wallets that had not enabled two-factor authorization.

In the short-term, the company said that it would strengthen the security measures of the platform to prevent unauthorized access of user information and funds.

Although no funds were taken as a result of the breach, the event could further worsen the image of cryptocurrency exchanges.

In recent months, digital asset markets have started to be seen as platforms with poor internal administration systems and protection measures despite the solid track record of significant cryptocurrency exchanges that are establishing industry standards.

While many exchanges in the likes of Coinbase, Binance, and Gemini have not suffered a security breach or a hacking attack in the entirety of their existence, the growing number of security-related issues in the cryptocurrency exchange market has increased the concerns of investors in the market.