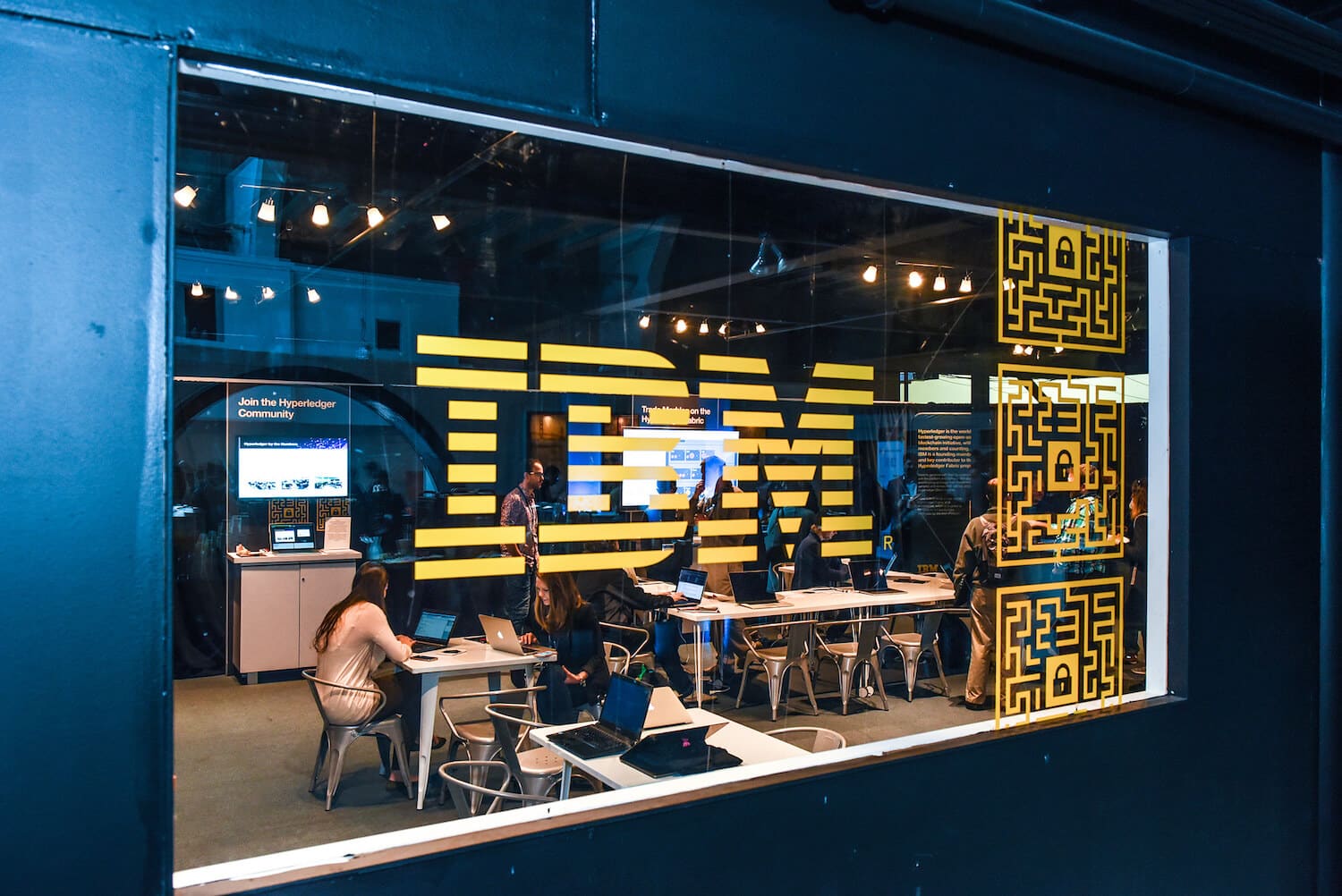 IBM has implemented a plan to join the group of industry giants who are entering into crypto custody market. A New York investment company, Shuttle Holdings in the coming month will be introducing the beta version based on custody solution for the digital asset which is developed by using IBM’s private cloud and encryption technologies. The companies will not be storing tokens and cryptocurrencies itself but will be providing the needed tools for those who want to do so.

Brad Chun added, “The firm has a list of specific clients, and we will be introducing limited service, they will be permitted to test the beta version of the platform from this month onwards. However, the services won’t be accessible for the public and to enter into the beta version we have a wait list.”

During the Think 2019 conference of IBM held in San Francisco a month ago, IBM had displayed the solution, wherein the CTO of the company and the director of cloud security, Nataraj Nagaratnam said that the primary use case for Big Blue’s cloud is crypto storage. A better example to consider is the financial technology that is changing the globe. Observing the digital assets, by what way are you protecting the data? It is out of mind for most people of the financial industry.

Rohit Badlaney, the director of IBM’s “Z As a Service” which is a cloud solution spoke about IBM’s interest in the Digital Asset Custody Service (DACS).

DACS has selected IBM as the most secure platform for the offering because of LinuxONE, which offers on-premises universal encryption techniques and is the main reason for selecting IBM.

This development of IBM indicates that IBM after the development of Hyperledger Fabric private blockchain for the organization is trying to position stronger into the digital asset market and in the recent time, IBM is engaging more with cryptocurrency as IBM’s work involved with Stellar Foundation.

Wallet providers and crypto exchanges were once safeguarded by the crypto custody, institutional investment assurance of getting into the digital assets space had pushed a race to appear with safe and industrial grade solutions which are also aware of usages with respect to these bigger players.

The custody service that has been provided by IBM and Shuttle greatly varies including the service of cold storage solutions which are used by many crypto custodians in which the private keys are stored in a device which is not connected to a network.

The air-gapped arrangement is the best way considered to reduce attack vectors, based on the technical viewpoint. However it seems to be impossible, Chun mentioned in his presentation.

Chun mentioned that the IBM cloud has developed some attractive features which will allow Shuttle to develop a system that is a bit secured than cold storage wallet solution.

The solution has been created using a hardware security model (HSM) that will protect and control digital keys in tamper proof conditions.