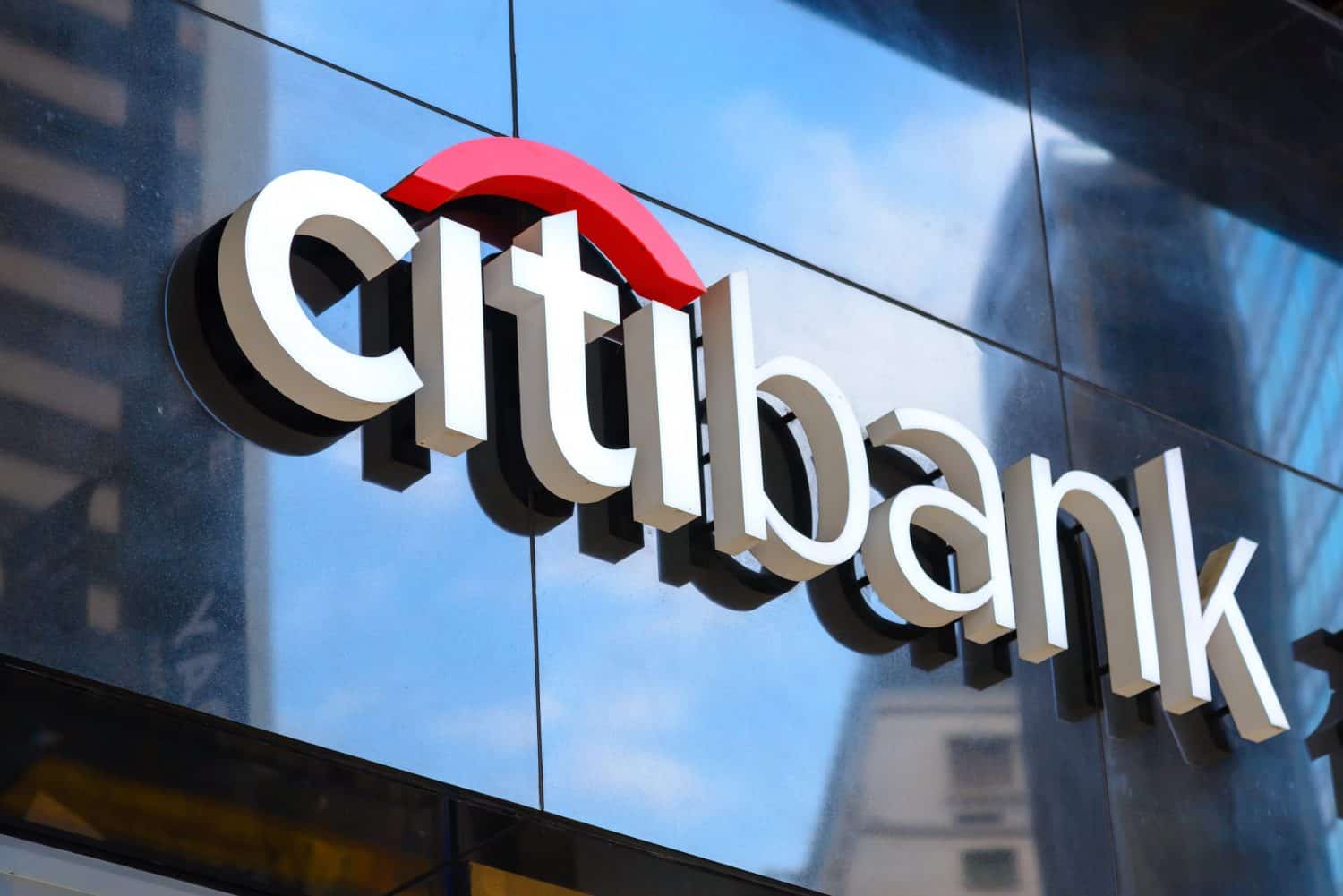 JPMorgan may have announced its bank-backed cryptocurrency, and it should not be forgotten that it is not the only one to have done so. CitiCoin by the Citigroup’s innovation lab in Dublin never took it out of its closet because of the immense criticism it faced from the Cryptocurrency industry then. The idea of launching the same was to streamline the global payment system until the group decided to work on its existing system for the same. But natural, there were great parallels between the much-vaunted JPM coin.

Citi believed that technology had great potential in the future, but it was not worth investing while other established channels needed little or no changes to get things rolling. According to Citi’s innovation lab chief, Gulru Atak,  it was more profitable to make meaningful improvements in the existing rails by leveraging the payments ecosystem and within that. Speaking more on the bank’s decision, Atak said that the bank is looking for effective methods, but with a shorter term impact. She further explained,

We are trying to make these changes today, rather than just putting all our efforts into future technology.

She gave a clear picture of the cross-border payment scheme and the challenges that appear when it requires looping in all the financial systems. Having said that, the bank’s recent partnerships show its strategy of finding ways to integrate the legacy system. Its partnership with Nasdaq, CitiConnect was designed to streamline payments. The project was in parallel with JPM Coins.

According to a report Atak said,

[CitiConnect] didn’t issue stablecoins but the infrastructure that was used was similar to issuing coins on a blockchain platform.

But it was purely to integrate into a blockchain-enabled system on our client’s end and make it connect to our legacy payment processes real-time.

Atak further said that Citi had not stopped innovation in the field of Blockchain, especially in areas like trade finance. She argued that it would be much easier to build a blockchain in this ecosystem because it does not require as many banks as a full-blown cross-border payment system. Meanwhile, its rival HSBC is not too shy declaring how it settled $250 billion of foreign exchange trades using a blockchain over the past year. Further, regarding foreign exchange, Opeyemi Olomo, the blockchain lead from Citi’s Innovation Lab said that there are pain points in the market, which has issues surrounding credit transparency. Global payments, however, depending on how quick the environment is set up and how beneficial it would be. As far as keeping its digital assets safe, Citibank was tightlipped about its move, just answering in affirmation.