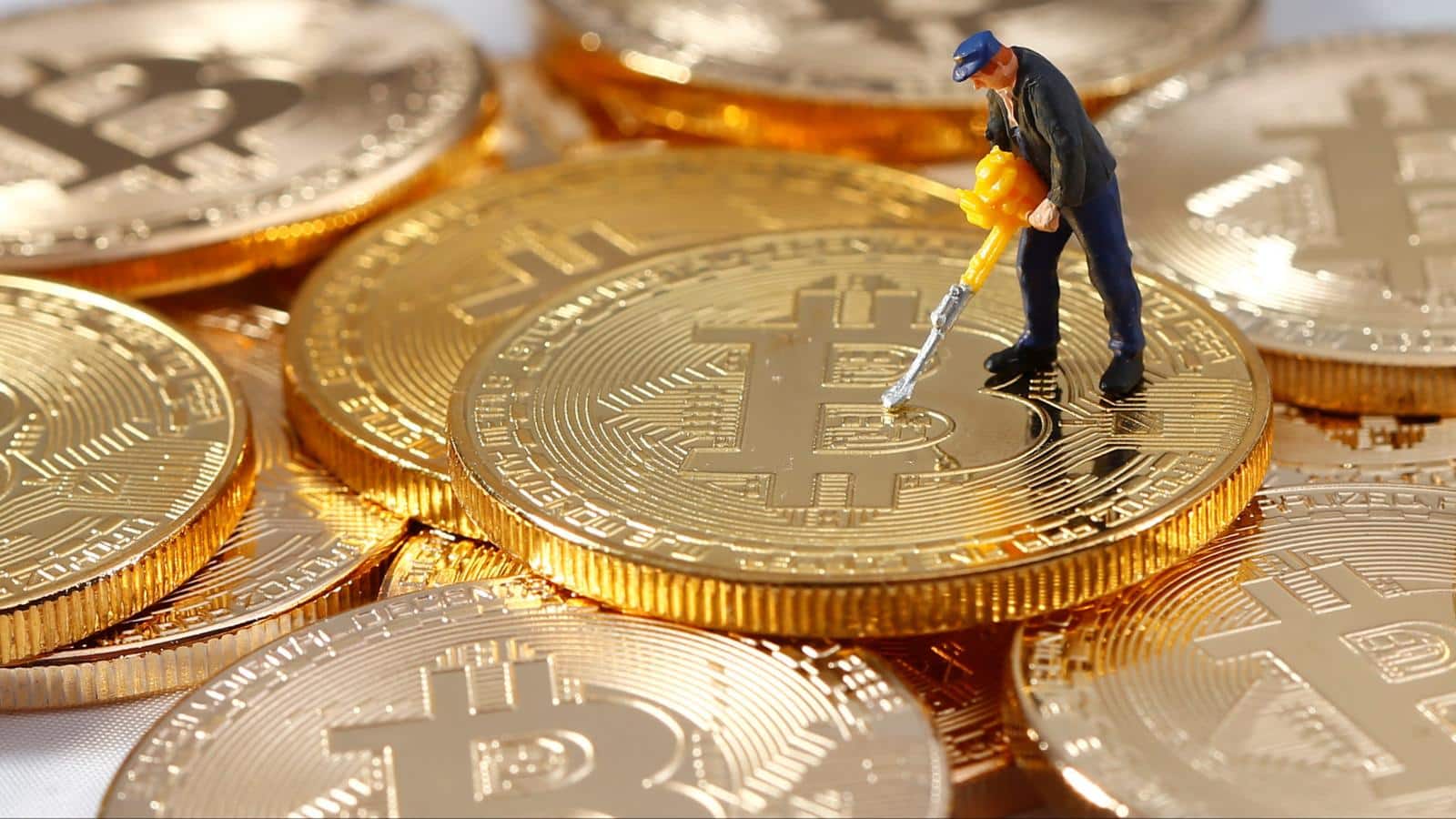 Cryptopia, the doomed cryptocurrency agency of New Zealand is struggling to get back on its feet after it was hacked twice in January. In order to gain the trust of its customers and to maintain transparency, the exchange created a CoinInfo page to check the status of the coins post hacking.

Providing the link of the page, the exchange said that the status of the coins is under constant vigilance and that it would be immediately updated if there is a change in their status. As per the information provided on the page, most of the top ten cryptocurrencies have not been checked yet. Some of the tokens that have been listed on the exchange and is being thoroughly monitored but yet not checked include Bitcoin, Ethereum, Litecoin, EOS, Bitcoin Cash, and Tron.

However, the listed offline tokens have ‘Active’ listing status. Ironically, since the coins are yet to be checked, the impact that the hack had on these coins is still unknown. In order to prove their mettle among the users and highlight their dedication to their users, they included a ‘cancel’ option, which enables its users to cancel their orders if required. Meanwhile, Cryptopia previously involved users that they had secured 35% of the coins to new wallets. However, the exchange will have to secure all the coins listed in order to get full functionality.

Confirming about its move, Cryptopia said,

“As we work towards full re-launch of the platform, we have now enabled the ability for users to cancel their standing orders. The API is still disabled, so you will need to cancel through the website.”

It added a note to it saying,

“We are making progress on securing our wallets. Offline means that the coins have not been checked yet. In maintenance means coins have been secured.”

It further stated that the maintenance event would detail the impact the event will have on the coins.

Cryptopia seems to have begun trading again after a sizeable hack a few months earlier. Although current exchanges are small revenue-wise, it still has managed to trade over $28,000 in business. It must be noted here that the CoinInfo page is just in its trial phase since it is likely to close its operations again.

In a different Tweet, stating its idea behind the page, it said,

“For each withdraws, you will also see a subsequent deposit of Cryptopia Loss Marker(CLM), the TXID for this will also not exist on a network but will detail the coin it represents a loss for.”

It must be noted here that the CLM coin represents the loss of each of the user in New Zealand Dollar at the time of the event. Meanwhile, Cryptopia said that it is still taking legal steps to reimburse the lost coins.