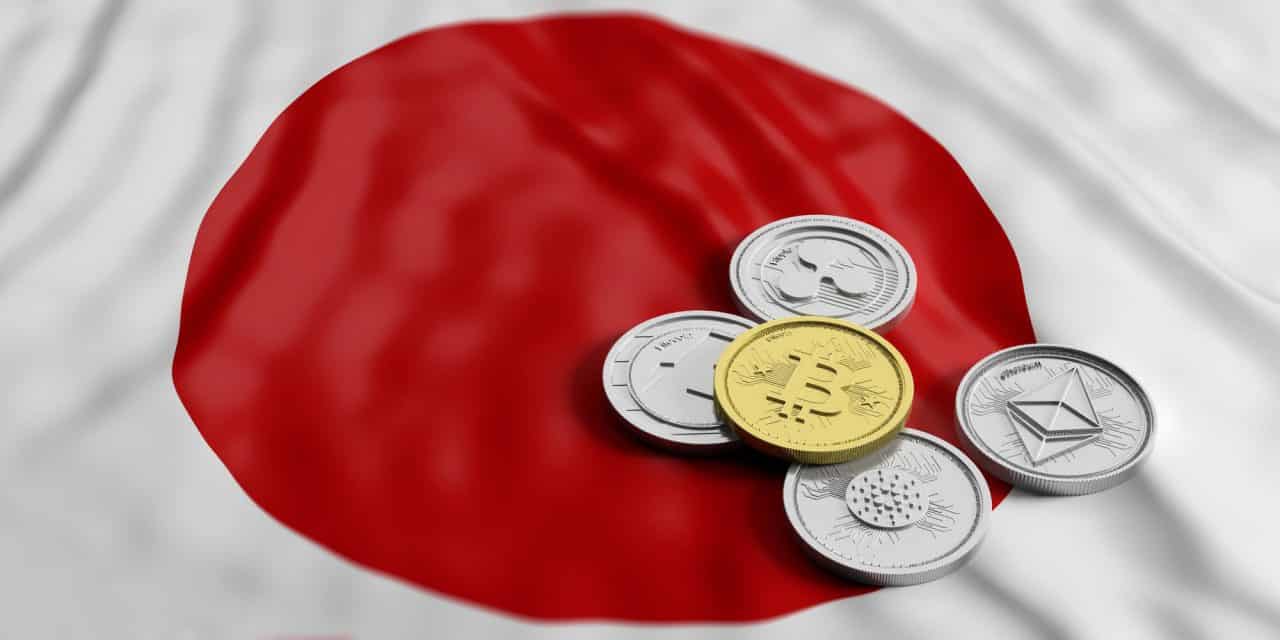 Japanese financial regulators have introduced new regulations for cryptocurrency margin trading in order to keep Ponzi schemes at bay. The Cabinet of Japan, which is the executive branch of the country’s government has issued draft amendments to Japan’s financial institutions and payment services. It has placed a cap, leveraging cryptocurrency margin trading at two to four times the initial deposit.

Margin trading is the use of borrowed funds from a broker to trade a financial asset, thus forming an opportunity for a loan.  The new regulation will be in line with the standards set for foreign exchange trading.

How Will the ‘Cap’ Function?

After the new regulations are in place, cryptocurrency agencies will be closely monitored for any discrepancies. This can be done easily as cryptocurrency operators will be divided into groups to identify those engaged in margin trading and those issuing tokens through ICOs or Initial Coin Offerings.

In January this year, the regulatory body had expressed its intention of supervising the unregistered firms that solicit investments in cryptocurrencies. This was done to close a fill the holes in the system, which allowed small unregistered operators to collect money in the form of tokens, instead of fiat currency.

Meanwhile, all cryptocurrency agencies that handle margin trading have to obtain current government registration that will separate them from the existing registry that focused mainly on cash platform, created in 2017. This would be a part of the legal framework that recognizes cryptocurrency as legal tender.

In place of the increasing corruption in the industry, the commissioner of FSA said that the agency wants the cryptocurrency industry to grow under tight, supervised regulation. This would also be helpful in creating a balance between consumer safety and technological innovation. The commissioner said,

“We have no intention to curb [the crypto industry] excessively. We would like to see it grow under appropriate regulation.”

The commissioner further added that by the time regulations would be in place; quasi-operators will be continuing with their business like regular operators. He said that the department intends to motivate operators to do what they need to do to become registered and not otherwise.

Total margin trading in Japan had reached an iconic  8.42 trillion yen in December 2018, as per the Japan Virtual Currency Exchange Association; This roughly 11 times the scale of cash transactions, which amounted to 777.4 billion yen.