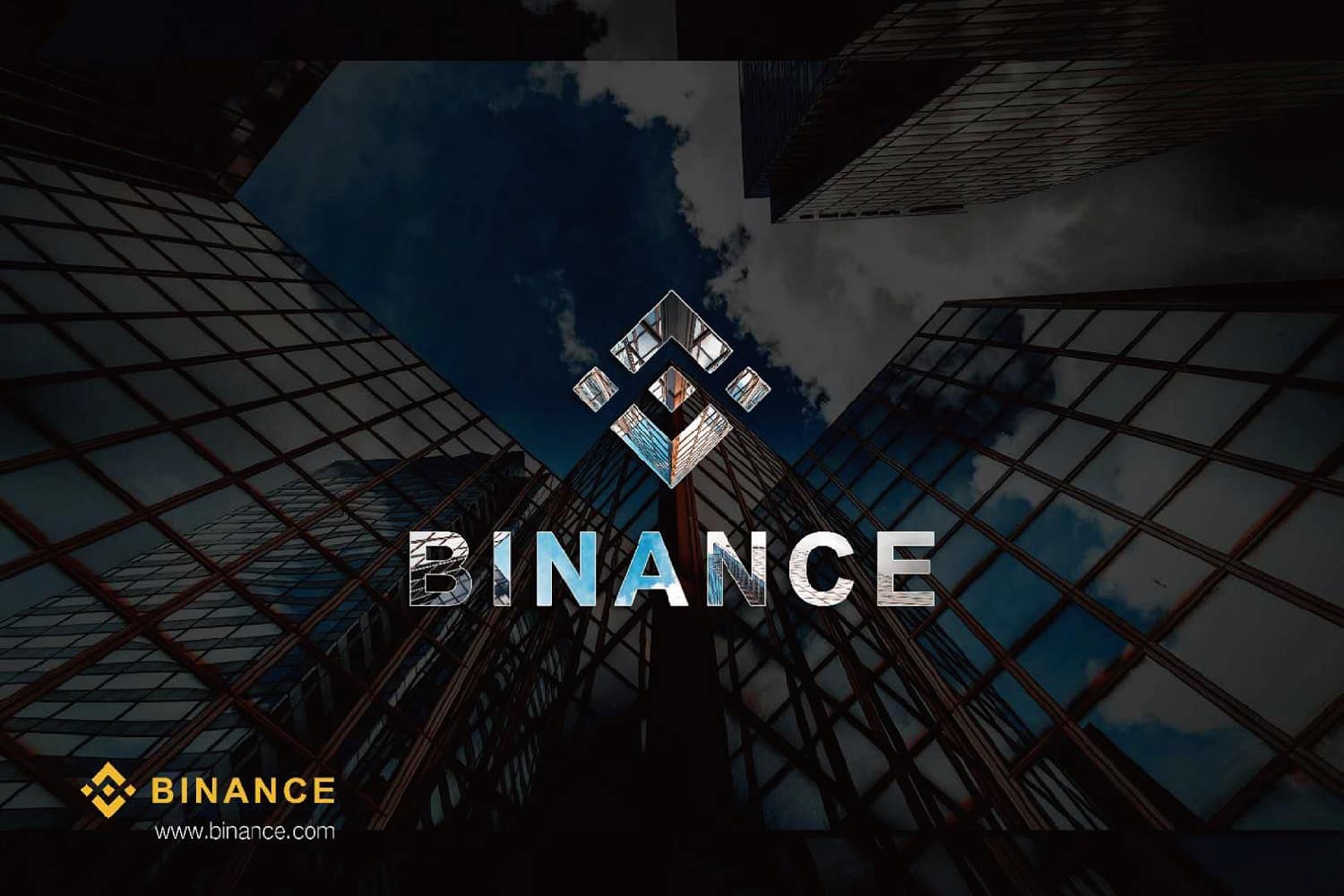 Binance the top cryptocurrency exchange in the world as per trade volume has been hacked. The company noticed a high scale security breach on May 7th, 2019. Crypto-hackers managed to steal more than 7,000 bitcoin, valued at $40 million. The news was revealed by the Binance on Tuesday.

According to Binance, the only hot wallet was hacked, and other Binance wallets remained unaffected. So the Binance user need not worry a lot, only 2 percent of bitcoin holdings are affected.

Binance founder Changpeng Zhao, who is currently leading the exchange, announced on Twitter. He believes that the hack was worse and not imagined it to be so big. The hackers withdraw $40 million of Bitcoin. Just before the hack, Zhao mentioned that the exchange was carrying out unexpected severs maintenance work and also assured Binance users, funds are safe.

The crypto-hackers used several techniques so as to perform ‘large scale security breach’. They made use of phishing attacks and viruses to get access to Binance and its hot wallets. Binance stores funds in hot wallets to carry out their everyday operation. However, the crypto-hackers failed to access Binance cold storage- the offline Binance wallets where maximum funds have been stored.

Bitcoin has even maintained a backup plan for emergency incidences to cover the bitcoin stolen named as SAFU.

The crypto-hackers managed to access two-factor codes and API keys, they have even retrieved other information. The Binance could discover the hack and found it was related to one wallet.

Binance mentioned in a statement:

“The hackers had the patience to wait, and execute well-orchestrated actions through multiple seemingly independent accounts at the most opportune time.”

Further, it said that the transaction is designed in such a way that enables them to pass our current security checks; despite having such a model, it was tragic that Binance failed to block this hacker’s execution. Once the hack was successfully executed, the withdrawal activated several alarms within Binance system, and immediately Binance stopped all the withdrawals and deposits of Bitcoin.

Binance is suspending all its operations of bitcoin deposit and withdrawal for a week due to the company’s internal investigation, but trading will be open. He warned that crypto hackers might have control over a few user accounts and may use them to influence prices.

For a week, the Binance will perform a complete security review of its systems and data. Meanwhile, the crypto exchange firm mentioned the loss will be fully covered through its Secure Asset Fund for Users (SAFU) fund that was introduced in July 2018, and no user’s funds will be damaged.

The SAFU fund includes 10 percent of the trading charges occupied by the crypto exchange and was launched to secure users of Binance in extreme incidences, earlier notice states.

“In this difficult time, we strive to maintain transparency and would be appreciative of your support.”

Further, he said he will schedule a session Ask-Me-Anything (AMA) through twitter allowing users to ask any question within hours.

After the hack incidence went viral, the Binance coin price fell down by 8 percent to $19.88 and managed to surge at $21.

Cipher Trace’s CEO replied to Binance hack saying that Binance was quick enough to respond, to the hack and very transparent about it. It is a good example for the industry with an instant response, complete transparency and a strong financial structure to refund users of hacks.