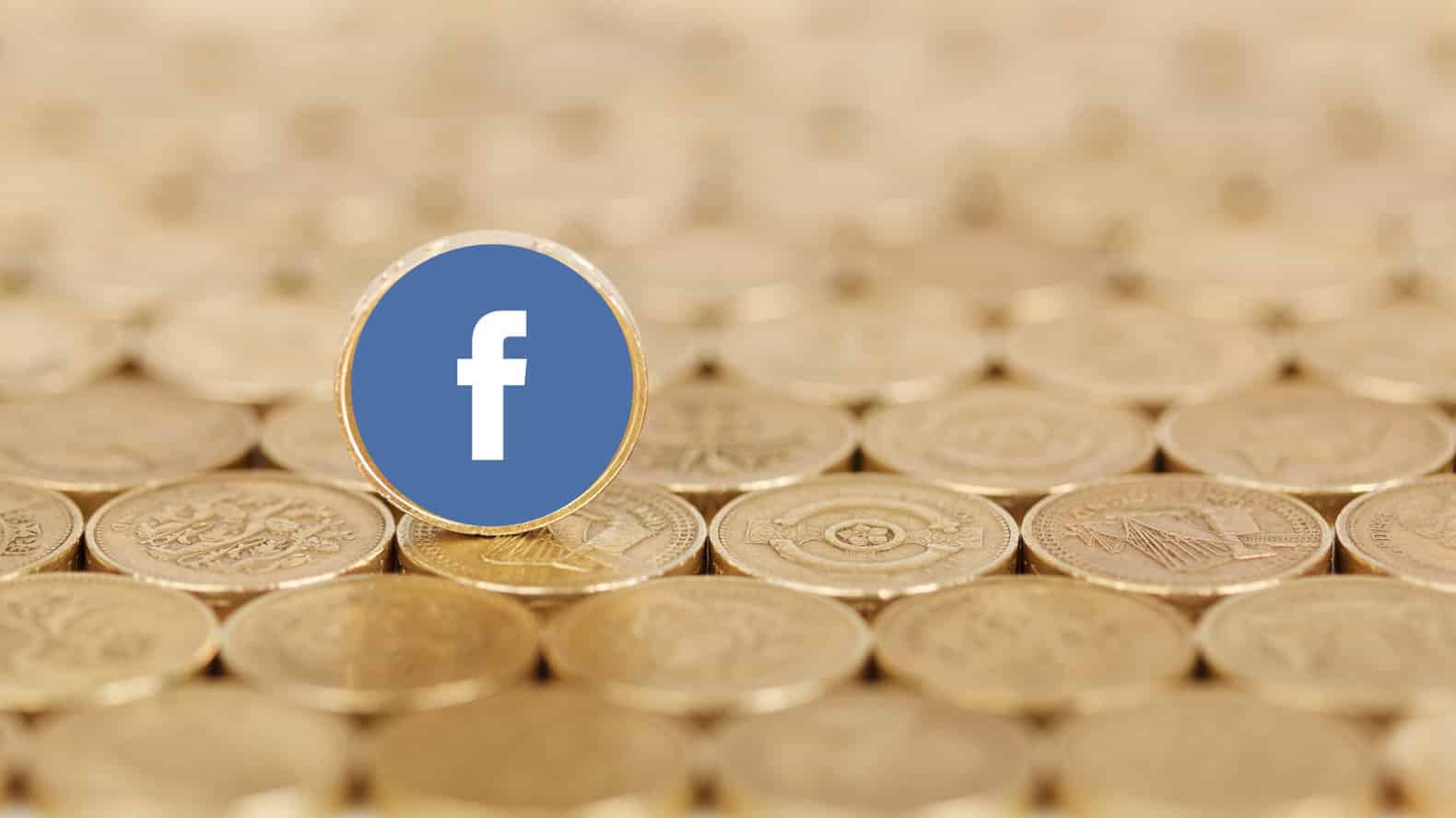 Facebook has created a big stir in the crypto markets when the reports of it exploring the decentralized sector surfaced last year. The token isn’t even launched yet but continues to be in the news.

Giving a big boost to Facebook’s soon-to-be-launched a cryptocurrency, as per reports, Russia’s massive oil industry is considering to adopt it for valuing oil barrels. This could give immense value to the Global Coin, and bring much-needed credibility to the token. Russia has been a long time supporter of cryptocurrencies, especially after its political tussle intensified last year. Post sanctions imposed on Russia by the United States, the country decided to explore the crypto realm to reduce its dependence on the US Dollar.

Facebook will reportedly launch its cryptocurrency on June 18, and it will be backed by various fiat currencies including USD. Russia would like to use the token to value and trade with various countries in the region to expand and maintain its dominance. However, this could possibly mean that Facebook’s influence in the public and political spheres will increase exponentially, and that isn’t particularly encouraging.

The Cambridge Analytica debacle, which shook the world over Facebook’s horrendous privacy and ad policies, is still fresh in memory and forces people to rethink about trusting its token. Once countries as powerful as Russia start accepting the token, the company would gain a huge boost in terms of credibility due to the Russians backing it.

Facebook also has a significant advantage in terms of reach and adoption. It has over 2 billion users in more than 200 countries. Apart from its primary Facebook App, it has Messenger and WhatsApp, both of which have over a billion users themselves, and that’s an extremely serious number.