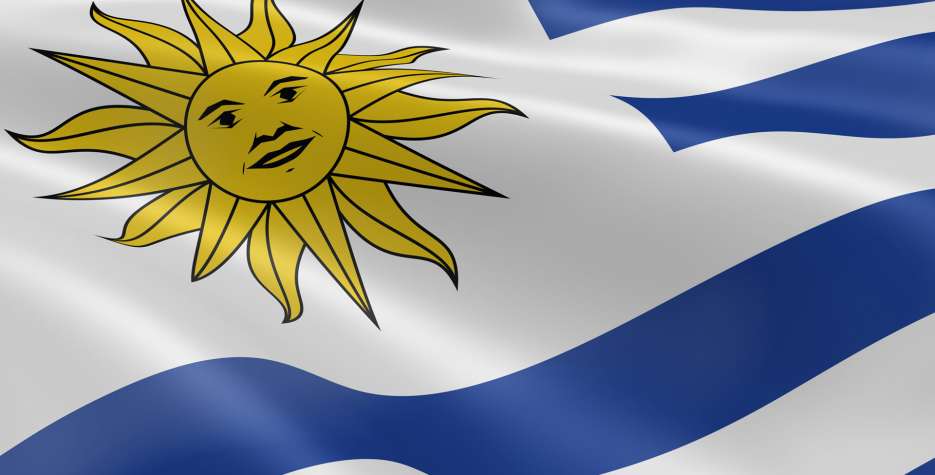 The Southern American country, Uruguay is now anticipated to be one of the fastest-growing crypto hubs.

The coastal country, which is celebrated for its elegant interior, a tough football team and a beach-lined waterfront, has a huge number of fiat currencies operating in Southern America. No wonder, cryptocurrencies are a booming business for continents worldwide, but Uruguay has out-did every other country in the arena.

According to a report by CBDLession, after the government regulation hovering the cannabis market subsides, prolonged prosperity in the industry is seen. The studies also prove the enormous capacity of cannabis in various sectors.

In September, Uruguay’s economic governors seemed to have brought in scrutiny over the nation’s cryptocurrency as well as the blockchain policy. Alberto Graña, the country’s central bank governor, the Banco Central del Uruguay, spoke with attendees over the conference on the blockchain that “the best thing that can happen” is to “to have an attentive regulator that promotes healthy development.”

The governor implied that the nation with a community of fewer than 4 million tribes might be willing to adopt cryptocurrency gameplay and blockchain technology and stop shoving it into the sea of controversies.

The tie-up is enforced to let Aeternity secure the deliveries whilst cutting down costs through delivery networks implementing the blockchain technology. Pablo Coirolo, the CEO of Aeternity Americas, during this period, said that:

“We want to be the first to offer a business-level solution in partnership with leading technology providers and cannabis producers, processors and distributors. […] æternity technology is ideal for tracking the entire cannabis production process, from seed to full plant growth, throughout the entire supply chain, which ensures consumer safety while complying with regulations.”

Giving a clean chit to the cannabis trade operations in the industry, Aeternity allies with the digital party of Uruguay to create an in house blockchain framework for voting.

The unexpected turn of the cryptocurrencies and blockchain last month led Aeternity to declare a deal with Uruguay Can facilitate cannabis tracing through blockchain and aid in the monitoring process of Uruguay Can’s recreational and medical activities of cannabis. Uruguay became the first nation to entirely legalize the generation and trade of cannabis in late 2013.

Established in 2013, The Uruguay Digital Party is aimed at revolutionizing Uruguay’s political landscape and force technological advancement. The agreement leads the political group a notch closer to accomplishing its motives.

The coalition aspires to establish a blockchain voting network that will be wielded by the members of both groups as well as the public in voting procedures. This will make the voting process transparent and accessible internally. This will also define a quick and susceptible way of interaction. The joint project will even be employed to construct a database powered by blockchain.

Now all eyes are glued to speculations that have rendered Uruguay a prominent spot for all crypto and blockchain activities. In light of the fact that the administration, political groups, and lucrative business are formulating all the good moves, the prophecy is at odds of being true.