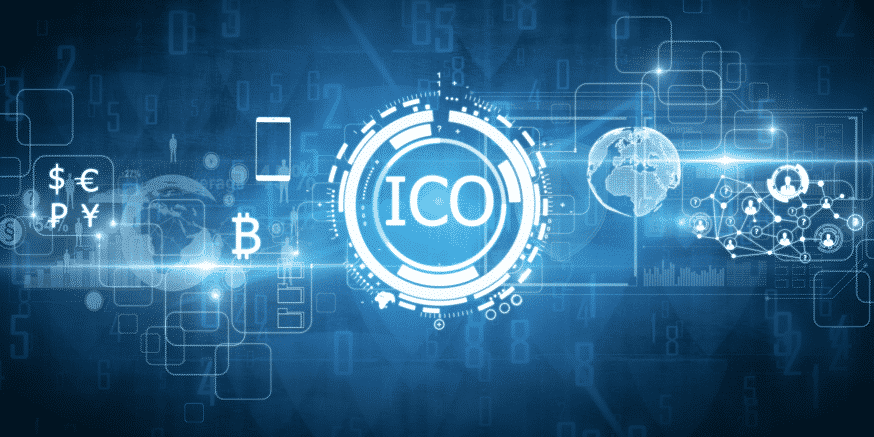 One of the many things that occurred in the Blockchain sector in 2017 is Initial Coin Offerings (ICO), which is considered as the most significant of all. ICO supports business or idea owners to pre-offer access to their products or services and to support the development of those products or services.

An ICO marketing checklist comprises of important pointers and activities that need to be completed, to effectively market the ICO. Considering marketing is the most important and hardest part of any ICO launch, a lot of time and effort are to be devoted to ensure that things are going in the right direction. Else, it will lead to wastage of months that were used to develop ideas and models that will never see success.

To stress an important point, an ICO checklist is vital for designing and implementing an effective ICO marketing strategy. Moreover, a good checklist should cover each stage of how to market the ICO logically, so that, it is built and implemented from scratch. Below given are the points for ICO Marketing Checklist:

One of the most unexpected and unique parts of the cryptocurrency world is the strong network around specific coins or exchanges. A solid network will set the foundation for an effective ICO launch. Few of the popular crypto coins out there began by building huge networks. Some of the popular crypto communities are Medium, Telegram, and Influencer Marketing.

Paid advertising is the fastest method to get clients following the Telegram group, Reddit, Medium blog, or any network. Getting media going viral around the project is important for any ICO, which would be worth the investment. One of the difficulties that accompany paid advertisements is the rules and regulations that advertisers need to go along.

A whitepaper is a foundation for any successful ICO. Moreover, investors would want to go through the project, the team involved, legal aspects, and a few more details. The whitepaper’s main responsibility is to convince the investor why the token will be worth a lot of money in the future.

With all the technical language that crypto organizations are using, great copywriting and email marketing is very important. Smart marketers know to organize email marketing and keep it at the center of their strategy.

The fastest method to generate hype for an ICO is to publish the announcements on different calendar sites. Individuals looking to participate in an ICO will regularly visit these calendars to get a list of forthcoming ICOs being advertised. They have a database of token deals and clients can take part in whichever one they pick. Besides, being listed on these sites can also get the project promoted through the press.

For an ICO to be Successful, effective ICO marketing campaign is a must. Before proceeding with the marketing campaign, a checklist containing all the to-do’s needs to be effectively implemented, which will place the ICO in the limelight. Designing an effective marketing strategy will have a greater effect on the ICO launch.